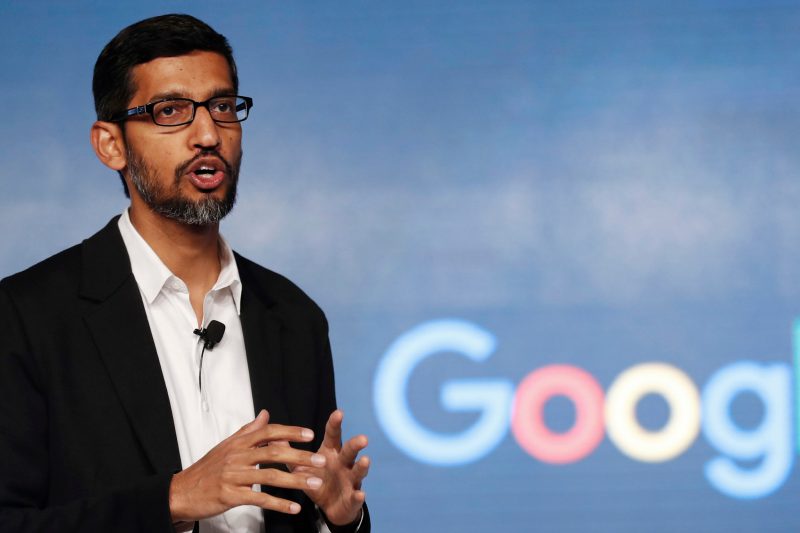 A recent report published by the UK Competition Markets Authority has revealed that Google parted with a large sum of money to remain the default search in engine in Apple’s mobile Safari browser. The report revealed that the search engine giant paid a whopping sum of £1.2 billion (roughly $1.5 billion) all through 2019 to secure its leading position in the market.

Apple, according to the report, obviously got a larger chunk of that amount. With that kind of money being paid to device makers like Apple, it is practically impossible for competitors to compete since there is no longer a level playing field.

“Google’s extensive default positions across devices and browsers, and in particular on almost all mobile devices in the UK, act as a barrier to expansion for other search engines, making it more difficult for these providers to grow their user bases and improve their search quality and search monetisation rates.”

To enhance competition, the report recommends that restrictions be placed on these kinds of arrangements by a new Digital Markets Unit agency which provides customers with a choice of search engine; same way it is being done in Europe by Google.

“In search, Google has negotiated agreements with Apple and with many of the largest mobile phone manufacturers under which it pays a share of search advertising revenues to these partners in return for Google Search occupying the default search positions on the device. The scale of these payments is striking and demonstrates the value that Google places on these default positions. In 2019, Google paid around £1.2 billion in return for default positions in the UK alone, the substantial majority of which was paid to Apple for being the default on the Safari browser. Rival search engines to Google that we spoke to highlighted these default payments as one of the most significant factors inhibiting competition in the search market. Consumers primarily access the internet through mobile devices, which account for over two-thirds of general searches, a share which has grown substantially in recent years and is likely to continue to grow in the future.”