When Google entered the OS market, it had a dilemma. How was it meant to compete with the already established iOS and Symbian giants who dominated the market? The answer came in the form of an open source platform which anyone could use or edit free of charge.

Android was made available to programmers and manufactures alike and users were told they could do what they liked with it. The open source OS filled a much needed gap in the market and its popularity skyrocketed to the point where today 85% of all phones run some version of Android.

The dilemma now for Google is how does it monetize a free and open source OS. Manufactures of low cost phones have used Android to develop their own custom versions of the OS of which Google has no control and cannot profit from. In a sense Google has created its own competition. 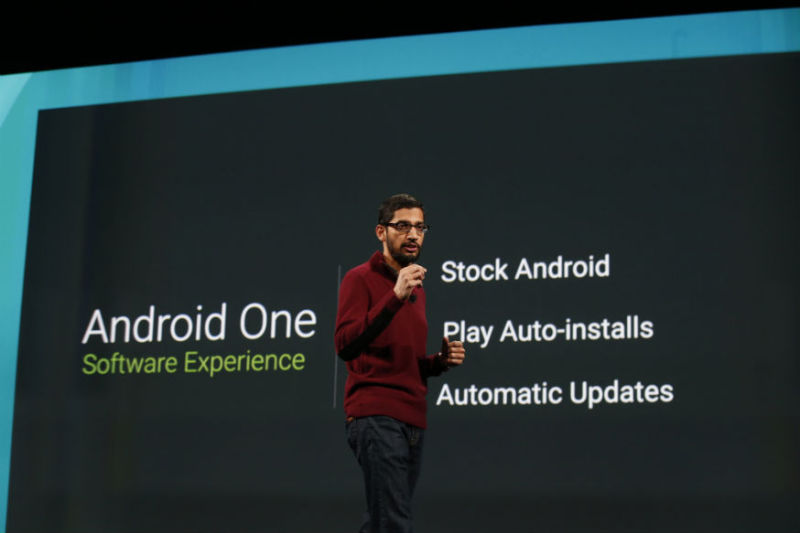 The search engine giant is hoping that by maintaining the OS from its own servers, it will attract low end phone and tablet manufactures who are keen to keep costs as low as possible. Only time will tell however, if manufactures are prepared to sacrifice control in order to save a little bit of money.