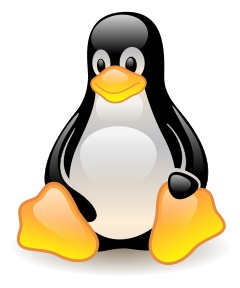 Google received judgment from a Texas jury that could have large implications for the company and open-source software.

According to the jury, the search giant is guilty violating patent rights involving the Linux kernel and ordered to pay US$5 million (£3.2 million) for fines.

Used by Google for server platforms, the software in question could spread as far as the Android mobile platform.

The Linux kernel is at the core of the open-source operating system, entailing judgment could cover more.

Bedrock Computer Technologies, a firm that sued Amazon, AOL, Match.com, MySpace, PayPal and Yahoo, got the victory against Google.

This case emphasizes the rapidly increasing hostile competition in the mobile industry, especially when expectations are as high as 58% growth by next year.

Gartner, a leading research firm estimates that Android will make up for approximately 39% of that growth.

Apple Inc. this week sued Samsung Electronics Corp. for supposedly imitating the design of the company’s popular iPad and iPhone line of products.

Samsung’s Galaxy series of mobile devices use Google’s Android OS; however, the Korean company has filed a case against Apple for infringing patent rights.