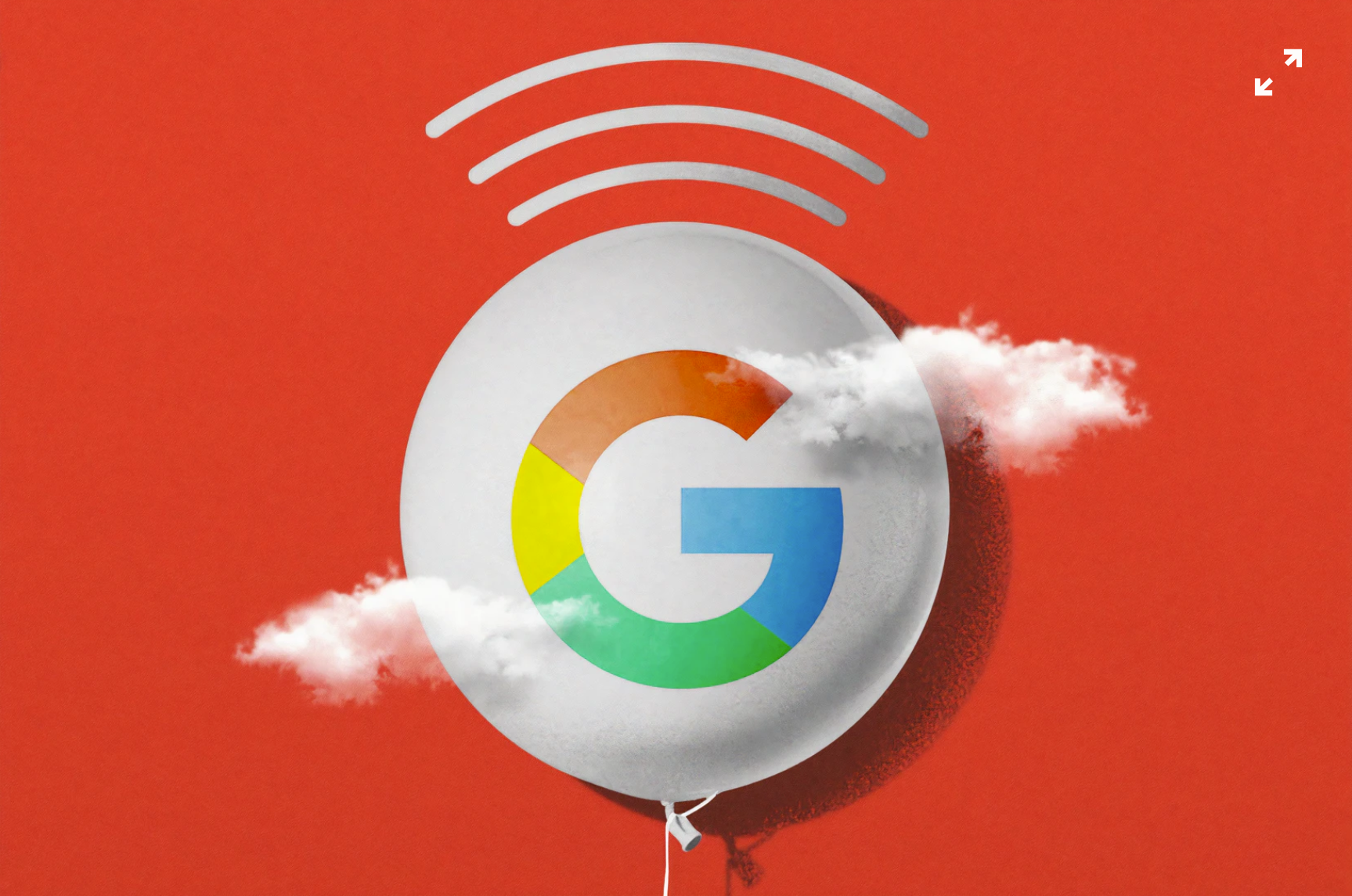 On the 14th September Google announced it will be launching a new Trusted Tester Program, offering download speeds of 2GB for $100 a month. Alongside Google’s other advances in video communication technologies, this new package sees a doubling of previous speeds offered by the tech giant, enabling us to connect more devices faster. For an extra $30 a month (over their 1GB package), users in Nashville, Tennessee and Huntsville, Alabama will be able to sign up for the pilot service. This will then roll out to “most” of Google’s other Fiber and Webpass cities in early 2021.

Applications for Homes and Businesses

As we are increasingly living online, small businesses and homes alike are looking to find ways of improving their outreach and connectivity through tech, utilizing tools like data cabling to improve functionality by linking devices to each other, as well as the internet. Since Google Fiber’s launch in 2010, internet usage in adults in America has grown from 76% to over 90%.

With the rise of video conferencing, online project collaborations and sharing, upping the speed of your internet downloads is more important now than ever before. It’s also worth noting that Google Fiber’s new increase only applies to downloads, not uploads. So, if your home or business devotes a lot of its bandwidth to uploading content to the internet, this might not be the service for you.

This “Next Step in Speed” marks the culmination of Google’s efforts to consolidate its internet services. At the end of 2019, Google stopped offering its 100MB service to new customers, and in February of this year, cancelled its combined TV package. By backing high-speed internet, Google effectively took itself out of the traditional TV market, choosing instead to offer different streaming services to its customers like Philo, fuboTV, and YouTubeTV. In their recent announcement, Google said, “This year has made this need for more speed and bandwidth especially acute, as many of us are now living our entire lives — from work to school to play — within our homes, creating unprecedented demand for internet capacity.” This shows no signs of slowing down in the months and years to come.

A new WI-FI 6  router and mesh extender is also included as part of Google’s rollout, replacing the network box that comes as standard with Fiber 1000, and promising to keep all the devices on your network connected to a quality online experience. Capacity seems to be the priority of this new Fiber, both in terms of what can be downloaded and the number of devices that can download on the same network. Amalia O’Sullivan, Director of Product Management at Google, closed the announcement by saying, “Google Fiber brought you 1000 megabits in 2010, and we’re upping that 2000 megabits for 2020. This is just the start of many more product launches to come.”

With inroads into ambient computing, hardware and software developments and machine learning, it’s difficult to say exactly what Google’s next steps are, or what their next big launch will be. One thing’s for sure though: they’re always a company worth watching.