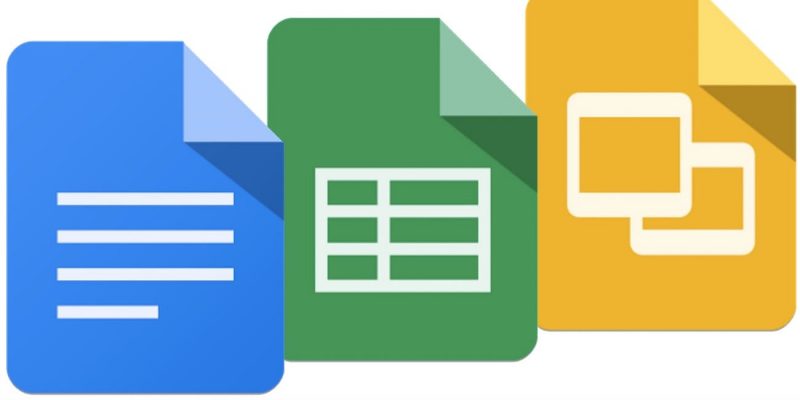 Creating a new document on Google Docs is now easier and much fun as Google rolls out new links by which that can be done in your browser. Google took to Twitter on Thursday to announce the new feature. The company announced a few new URLs that can easily be accessed via your browser. The URLs include ‘doc.new,’ ‘slide.new,’ ‘form.new,’ ‘sheet.new,’ and ‘site.new.’

Once you type any of the aforementioned URLs into your browser, you will be taken to a new page where you can start work on a new project. When you type doc.new [or docs.new or document.new] for example, the URL takes you or opens a plain document where you can start typing. It is basically the same thing for slide, form, site, and sheet.

Introducing a ✨ .new ✨ time-saving trick for users. Type any of these .new domains to instantly create Docs, Sheets, Slides, Sites or Forms ↓ pic.twitter.com/erMTHOsdyH

Probably not a waste of time because a lot of those who use Google Docs will find the new domains helpful. If speed is of the essence to you, then you might want to commit those new URLs to memory as you may have to recall them every now and then.

Google has been up and doing lately with most of its apps—adding new features and upgrading existing ones. During the course of the week, Google added a new way to follow businesses within Maps.

The company said more than 150 million places are already on Google Maps, and users can have access to the new feature. Android users will be the first to access the new feature when it eventually rolls out in the coming weeks. The ‘For You’ tab is currently only available to users in limited markets at the moment, but more countries will be added in due course.

Unlike Docs, Google Maps has welcomed series of features and new updates in the last couple of months. A few weeks ago, the app [Google Maps] added a live traffic update feature that will help you properly plan your commute. Being one of the most active and most used app from Google, Maps is always getting a lot of updates to make the app work even better.

Maps now has a Community tab which is available to both iOS and Android users after being tested for almost a month. Community tab according to Google, will help you take control of your commute.