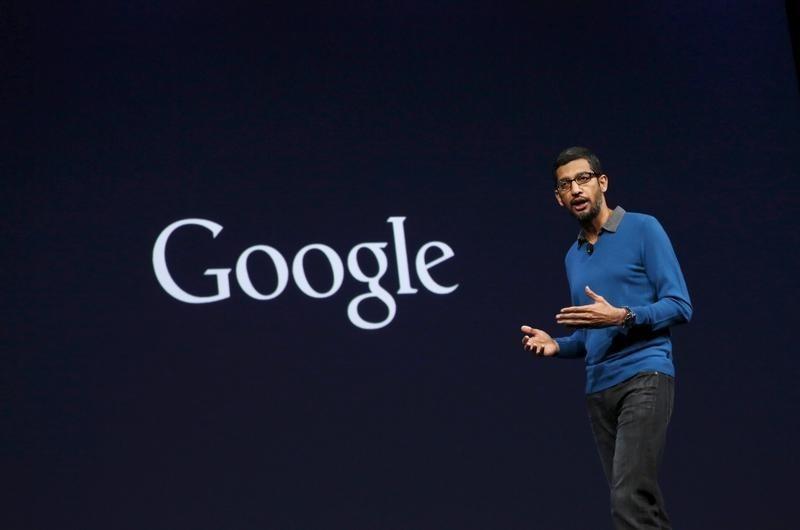 While organizers of the Mobile World Congress [MWC] and the Facebook F8 Conference  are the still counting their losses over the cancelation of the two events, Google has announced similar decision. The company has announced that its Global News Initiative summit scheduled to hold Sunnyvale, California in late April will no longer take place.

The event brings together hundreds of media personalities in the industry in the Google’s Sunnyvale office. “We regret that we have to cancel our global Google News Initiative summit but the health and wellbeing of our guests is our number one priority,” said Richard Gingras, vice president of news per CNBC.

Meanwhile, a Google employee in the company’s Zurich office has tested positive to the coronavirus. This has prompted the tech giant to issue travel restriction of staff to Italy, Japan, Iran, and South Korea.

“We can confirm that one employee from our Zurich office has been diagnosed with the coronavirus,” a Google spokesperson confirmed to CNBC. “They were in the Zurich office for a limited time, before they had any symptoms. We have taken — and will continue to take — all necessary precautionary measures, following the advice of public health officials, as we prioritize everyone’s health and safety.”

The Zurich office of Google will, however, remain open, a company spokesperson said per CNBC.

Close to 84,000 people have been infected with the CORD-19 virus, with vast majority of that number within China. A total 2.859 have died of the disease as at the time of writing this story.

In January, Google announced the temporary closure of its offices in China, Hong Kong and Taiwan. Since the outbreak of the deadly virus in China, tech companies have been making frantic efforts to protect staff and also sensitize members of the public on how to avoid getting infected.

Apple and Facebook have both taken similar measures to protect staff and ensure everyone one of them is safe. Apple CEO Tim Cook announced his company’s plans on restrictions in January. The company said it has closed down at least one retail store in China and is measuring the temperature of its employees regularly, while aggressively cleaning office spaces.