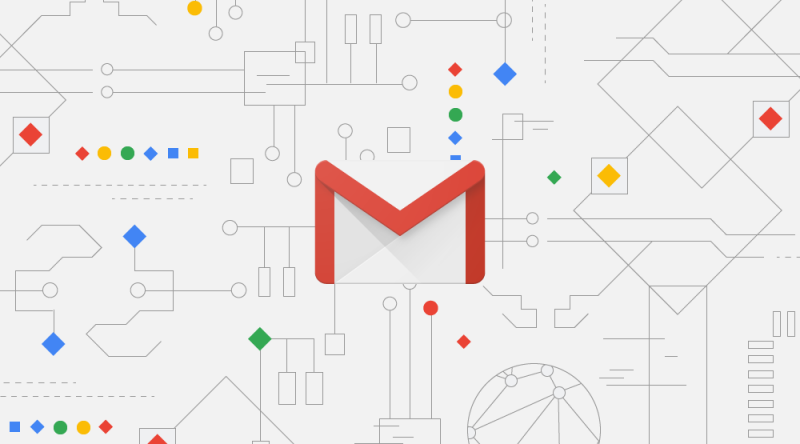 Google’s email service has come a long way—and is undoubtedly the most vastly improved free/paid email service in the last decade or thereabout. Like it or not, Gmail is perhaps, the email service on the lips of everyone since it was launched 15 years ago. Talking about how long the world’s most popular email service has been in existence, Google is celebrating 15 years since it launched Gmail—and is doing so by adding “email scheduling.”

Gmail was launched in 2014 with 1GB of free storage for every user at the time. Google took a different approach from what other services like Yahoo and Hotmail were offering at the time—built-in Google search right within the email service. This approach among many others attracted millions of individuals, groups, and organizations to the service.

Email scheduling will perhaps, mark one of the biggest additions to Gmail since it was launched in 2004. Prior to being added, it was one of the most heavily demanded features by millions of people across the world. The feature is capable of helping users better-organize their mail—helping them to schedule important mails to be sent at later date.

“We understand that work can often carry over to non-business hours, but it’s important to be considerate of everyone’s downtime. We want to make it easier to respect everyone’s digital well-being, so we’re adding a new feature to Gmail that allows you to choose when an email should be sent. Just write your email as you normally would, then schedule it to arrive in your recipient’s inbox at a later date and time,” Jacob Bank Director of Product Management G Suite said in a blog post on Monday.

Now there are even more reasons to use Gmail—the features all add to the extra security Google has added to the email service in the last 15 years. The popularity of Gmail is not the absence of other good email services, but the fact that it keeps improving its services and adding more useful functionalities.

Last month, Google finally added Accelerated Mobile Pages (AMP) to Gmail—a feature that lets you do more than just composing, sending, and receiving emails. Once fully activated, you will be able to browse image carousels, RSVP to an event, or fill out a form without leaving the Gmail inbox.

“Dynamic emails” as Google calls it in a blog post, will arrive first on web before finally arriving on mobile. AMP will, however, only work if the company that sent you an email supports the format. What that means is that you won’t have the full benefit of the feature since only a handful of partners are currently enlisted. A few of the partners that have signed up to dynamic emails on Gmail include, Booking.com, Despegar, Doodle, Ecwid, Freshworks, Nexxt, OYO Rooms, Pinterest, and redBus.