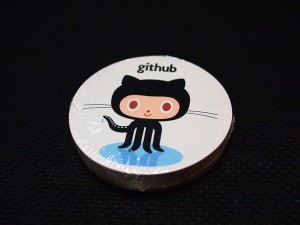 Github has reached out to Microsoft Windows after covering Mac and Linux source codes in a traditional manner.

Github for Windows is now available and created from the bottom up to be user-friendly. Developers using Windows XP, Windows Vista, Windows 7 and the upcoming Windows 8 can now start working on source code reporsitory.

The new C#-written Windows app packs up many open source software that include msysGit, posh-git and libgit2. Windows developers previously used a plugin to maximize the use of Github.

Phil Haack, who worked on the development of the release, wrote and in a blog that admitted Github has not always been a gentle match for Windows developers.

“If you are familiar with Git, you’ll know that Git has historically been a strange and uninviting land for developers on the Windows platform. I call this land, Torvaldsia, replete with strange incantations required to make things work,” he said. “If you’re a Git noob, this is a good place to start. If you’re a Git expert on Windows, at the very least, GitHub for Windows can still be a useful part of your workflow.”