The iPhone 5 may have a technologically advanced screen for a smartphone but the Galaxy S III screen beats it.

That is, at least on paper, a recent analysis by IHS iSuppli reveals.

According to the research firm, the Galaxy S III display trumps the iPhone 5 display in terms of two key measures: display module thickness and color gamut.

Here is a table of the data presented by IHS iSuppli that compares the specifications of the Galaxy S III screen, the iPhone 5 screen and the iPhone 4S screen:

The iPhone 5 features a screen with in-cell technology. 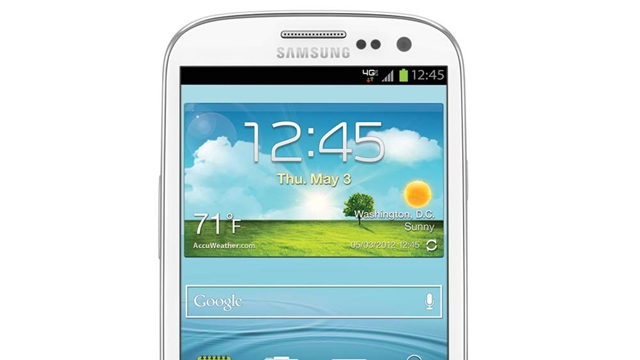 The technology makes for thinner and lighter screens as manufacturers incorporate the touch sensors of the panel onto the LCD layer.

One of the obvious benefits of using such technology is that smartphones and tablets makers have more space to play with as the display becomes thinner.

“As the first product with in-cell touch, the iPhone 5 represents a major achievement, improving the image quality and reducing the thickness of the smartphone compared to previous models,” Jakhanwal said in a press release published by IHS iSuppli.

“And although the iPhone 5 still trails the Galaxy S III in the display specs race, the iPhone 5 overall remains thinner than the Galaxy S III, and its display color gamut is more than sufficient for most users. Such improvements on the iPhone 5 are consistent with Apple’s philosophy of selecting features designed to yield profitable products that deliver a superior customer experience, rather than of providing technology for technology’s sake,” the executive added.

The report is similarly praising of the iPhone 5 and somewhat critical of the Galaxy S III.

Here are select excerpts from the release:

“The iPhone 5’s display still falls short of the NTSC color gamut mark achieved by the Galaxy III. However, from a user’s perspective, the lower color gamut measurement may not necessarily make the iPhone 5 display look worse than the Galaxy III. More accurate and realistic representation of image color and contrasts may be a result of better calibration, higher brightness and superior power efficiency of the display.

‘Some user reviews indicate that colors presented on the Galaxy S III actually can look oversaturated and unrealistic,’ Jakhanwal said. ‘While it may be interesting to compare the display specifications for the two phones, the actual front-of-screen viewing experience could diverge for different users.’”

“As AMOLEDs don’t use a backlight unit, they potentially have better power efficiency than LCDs. However, there are concerns about differential aging of organic materials, which affects OLED lifetime and power efficiency. And although display power consumption is important, overall battery life of the device will still be dependent on many other factors.” 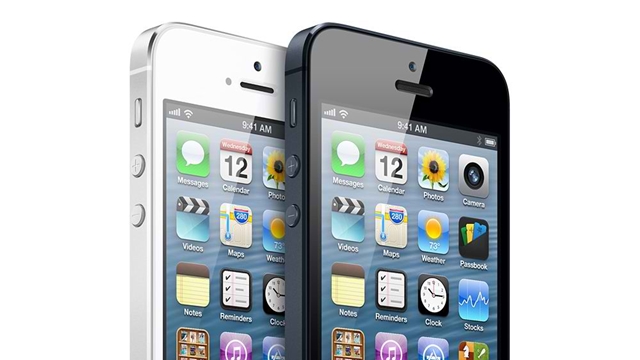