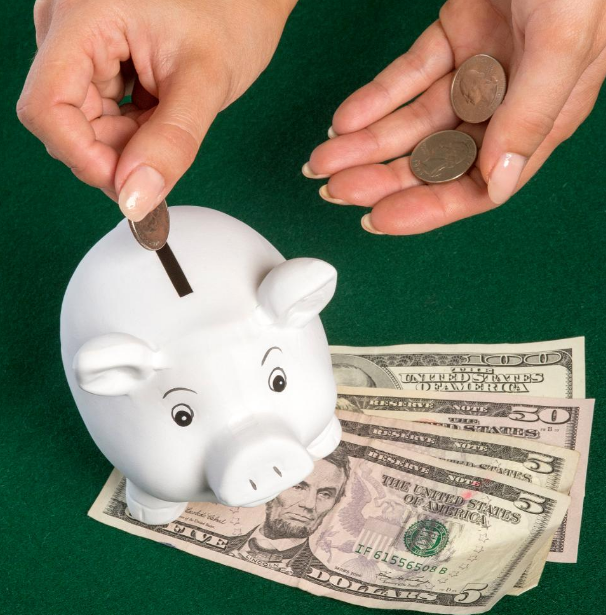 It doesn’t matter who you are or what you earn, we all like to save money where possible. If there’s a bargain to be had, we’re going to take it, because we all like more money in the bank at the end of the day.

1) Saving money is paramount, but at what cost?

It’s fair to say both frugal and cheap people are most concerned with saving money where possible. The difference between the two groups is that frugal people will save money eagerly, but not at the cost of others.

If you’ve put down an item in a shop that you want to buy because you’ve seen it’s a few pounds cheaper online and would rather wait – that’s frugal. If you’re splitting a bill with others and notice your friends have got their share wrong so you don’t have to pay what you owe, and don’t say anything – you’re being cheap.

Naturally, the bottom-line value of the products we’re interested in buying plays a huge role in our decision making process, but should price be the only factor that plays a part?

If you’re being cheap, the answer is often yes. Cheap is buying the lowest cost option for everything regardless of its actual worth to you. Being frugal is about understanding the value of a product rather than just the number on the label. Of course, the price plays a huge factor in value for money, but the product itself also needs to offer a certain level of quality.

Say, for example, you’re looking to buy a coat for the winter. A cheap approach would be to go for the option that costs the lowest amount, regardless of how effective the coat was at keeping you warm. A frugal choice would be to find the coat that offers solid protection at the best possible price.

3) The perception of spending

You’ll see countless advice articles on curbing your spending habits and ways to cut down your costs, but it’s the perception of spending that differentiates the cheap from the frugal.

Being cheap is about limiting spending to the absolute minimum; being frugal is about prioritising your spending in order to create a better life. The latter means making smart decisions on saving and buying products that will improve quality of life – anything from sourcing extra money to afford an important purchase to making sensible investments to grow personal wealth. The former is simply cutting corners on every product, with cost the only factor in decision making.

So, which do you want to be? The answer for most people lies in the frugal column. Just remember when spending, it’s not just about saving as much money as possible, but what your spending gets you in return.