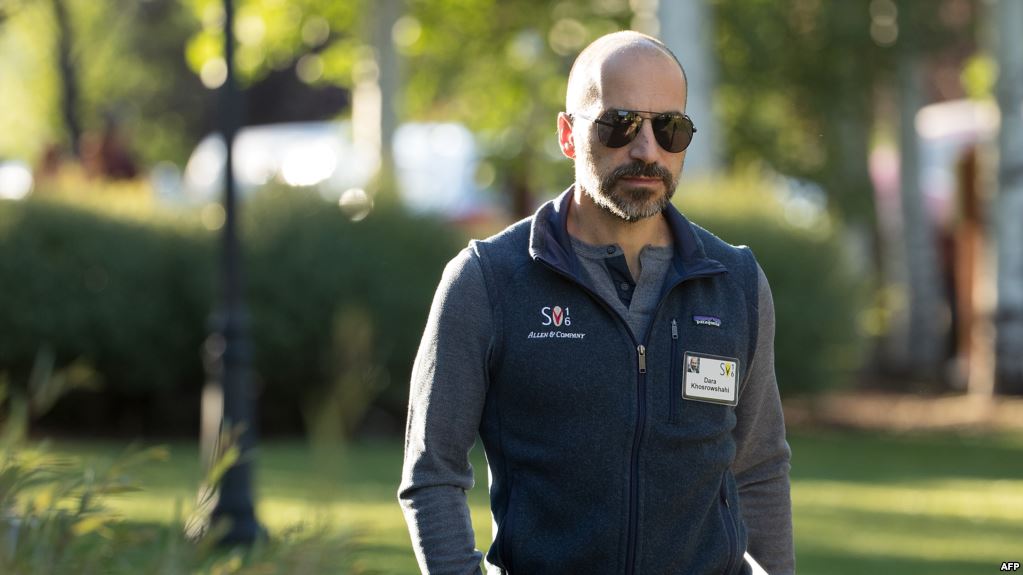 Uber just chose a new CEO — Dara Khosrowshahi. Based on the latest report, he won’t have dull moments as the problems from the previous era continue to pile up.

This time, the company has to face scrutiny from the FBI because of the alleged use of software that tracks the activity of Lyft, a rival of Uber.

The company is cooperating with the investigation, but it noted that the software is no longer in use.

Earlier this year, The Information revealed that Uber used an internal program that tracked the number of Lyft drivers available for new rides and their location. The company used it between 2014 and 2016.

Hell was the codename for the secret tracking software. Apart from monitoring Lyft drivers, the software could also show if the drivers were also Uber drivers. With it, it could help in luring them away from the rival.

The FBI probe focuses on whether or not the software included unauthorized access to a computer.

Last week, Judge Jacqueline Scott Corley dismissed a case filed by Lyft drivers over the use of the software. Even though she dismissed the case, the plaintiff was given a chance to amend his complaint so he could file another lawsuit.

According to reports, Uber used fake Lyft accounts to trick its rival’s system, so it believed that prospective customers were looking for rides in several locations in the city.

With it, it could see which of the Lyft drivers were nearby and what prices they offer for certain routes. The information could help Uber drivers in setting their own prices so they could charge less than their rivals. In that way, they could poach customers.

The FBI investigators will weigh whether the actions constitute unauthorized access.

As part of the Hell strategy, Uber offered cash incentives to Lyft drivers who were also working for Uber. The incentives might encourage drivers to leave Lyft.

But this investigation isn’t the only case that the new Uber CEO has to face. The company is also under investigation in California about its use of Greyball. It’s a software that could help the company in evading law enforcement oversight.

Then, last month, the Justice Department took initial steps to investigate the managers at the company because of their violations against foreign bribery.

Other issues that the new CEO would face include accusations of sexism and bullying corporate culture. He would also face a lawsuit with rival Alphabet about stolen trade secrets.

And last month, the company agreed to settle an investigation into privacy features. It agreed to 20 years of external audits, which were triggered by a probe about another piece of software called God view. Uber staff used this software in tracking individual riders, thereby, risking their privacy.

The new Uber CEO, Dara Khosrowshahi, is former chief executive of Expedia Inc. Starting this week, he’ll take over the helm of Uber.

He said that he’d create a new set of core values for the company. He hopes to resolve all troubles that the firm is facing so it’ll be ready for a public offering in 2019.

With the current troubles of the company, it’s going to be a long and bumpy ride for Dara.