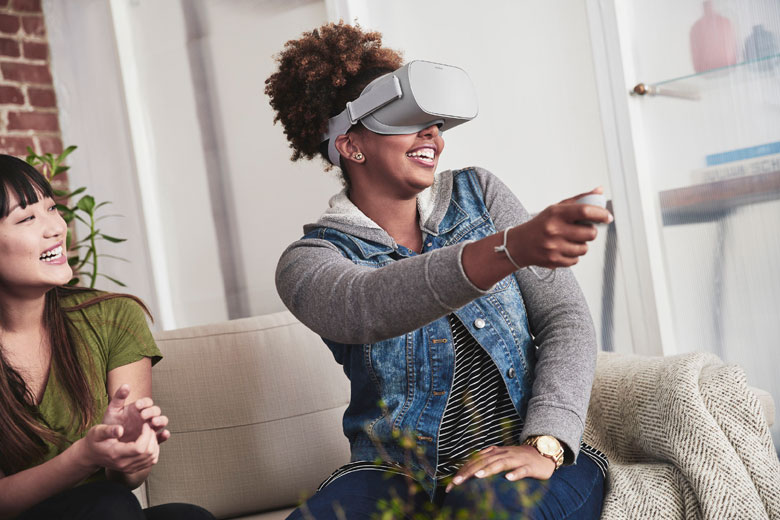 Last July, Bloomberg had reported that Facebook was working on an affordable wireless VR headset that “everyone” can afford. That story has now been confirmed with the social media giant announcing a standalone VR headset that requires no phone or PC. Oculus Go is the name of the headset, and will cost just $199 per purchase.

The social media giant will start shipping the headset from next year. This much was confirmed by Facebook CEO Mark Zuckerberg in a keynote address at the company’s fourth Oculus Connect virtual reality developer conference in San Jose, California today.

“We want to get a billion people in virtual reality,” said Zuckerberg. Facebook VP of VR Hugo Barra in his own words, describes it as “hands-down the easiest way to get people into VR,” per Variety.

It’s a product that offers accessibility to people—an opportunity that will further take VR to markets never before accessed. It’s massive because it offers so much simplicity, and without the need for a cable or a mobile phone. 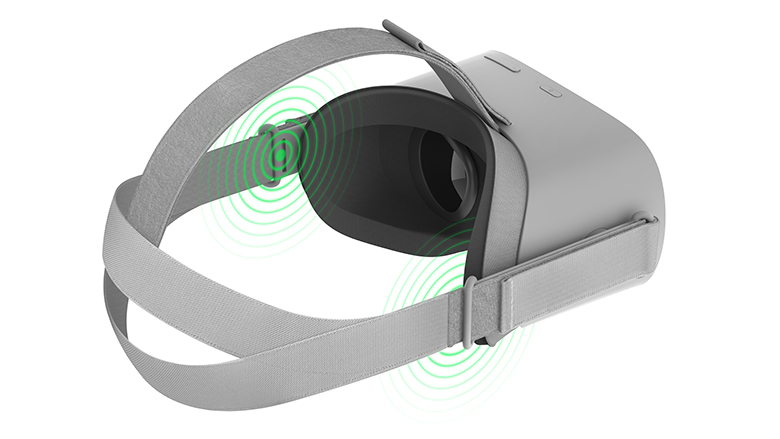 “Today we shared two significant milestones in one of our largest areas of development. Standalone is new category designed to bring more freedom and accessibility to VR. Without a cable or the need for a mobile phone, standalone headsets represent a totally new phase of VR hardware,” the company said on Wednesday.

There is a lot you can do and enjoy with Oculus Go. You can watch movies or concerts, play games, or hang out with your friends in virtual reality. Made from new fabric, the standalone VR headset is very light.

Taking VR to offices and providing an alternative platform where businesses and companies can replace video conferencing with virtual reality headset is Facebook’s dream. To this end, the company also announced Oculus for Business bundle. The bundle comes with a Rift VR headset, a pair of Oculus Touch controllers, three facial interfaces, dedicated customer support, and warranties. 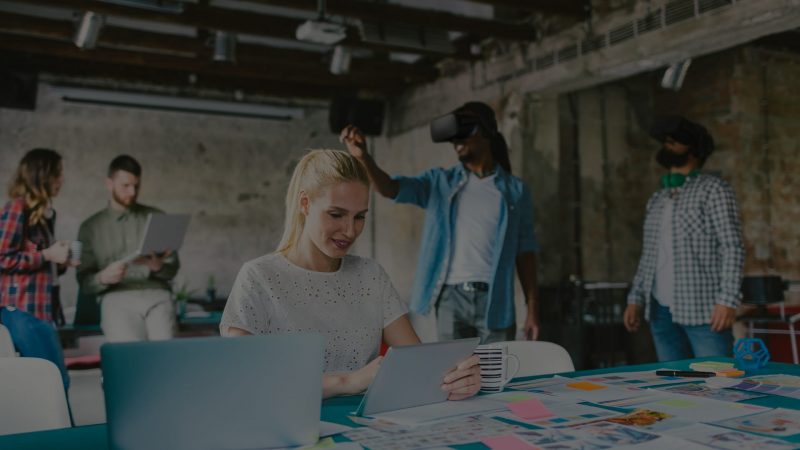 “The new Oculus for Business bundle makes it easy for your company to get started with hardware, accessories, dedicated service, and expanded warranty and licensing terms.”

Shortly after making the Oculus Go announcement, Zuckerberg spoke about another exciting product due to make its entry into the market probably soon. Though, no release date has been announced, project “Santa Cruz” could herald the company’s next phase in terms of VR technology. Santa Cruz is a part of the social media giant’s standalone Rift project.

Last December, some VR giants came together to create a Global Virtual Reality Association. The group’s major objective is to make VR technology better than it is at the moment. The Global Virtual Reality Association (GVRA), a non-profit organization in a statement said it will “develop and share best practices for industry and foster dialogue between public and private stakeholders around the world.”