Home » Facebook’s cryptocurrency gets big backing; to be unveiled next week

Facebook’s cryptocurrency gets big backing; to be unveiled next week

Home » Facebook » Facebook’s cryptocurrency gets big backing; to be unveiled next week 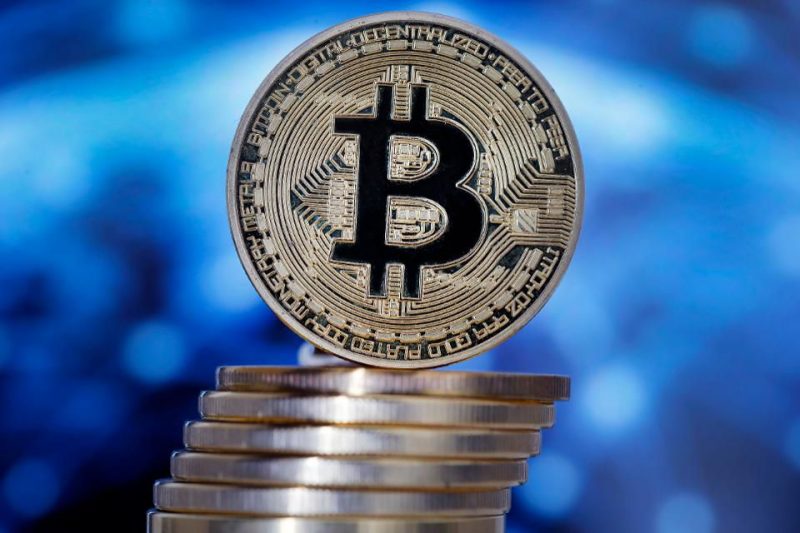 Facebook is reportedly set to unveil its much talked about cryptocurrency next week, according to the Wall Street Journal. Though, an official launch is not expected until 2020, behemoths in the financial markets are already boosting the currency by showing their support. Among several other companies that have signified interest in teaming up with Facebook to get “Libra” [the name of the soon-to-be unveiled digital currency] up and running include; PayPal, Visa, MasterCard, Uber, Stripe, and Booking.com.

Each of the companies will invest around $10 million to fund the development of the digital currency in what will become the Libra Association—an independent consortium that will be responsible for governing the currency of the social media behemoth independently.

While PayPal’s involvement may not come as a surprise to many, that of Visa and MasterCard will shock a lot of industry watchers for a couple of reasons. The payment giants, according to The WSJ, don’t want to miss an early opportunity to get involved as it would afford them an opportunity to closely monitor Facebook’s venture into digital currency. Another reason of course, is the fact that it offers them the opportunity to benefit from Facebook’s Libra should it take off on a sound footing with the social media giant’s 2.4 monthly active users.

June 18th, according to TechCrunch is the exact date of unveiling, and could signal one of the biggest landmarks in the world of digital currency. Facebook’s Libra will be launched as a “stablecoin”—government issues currencies aimed at limiting the volatility often associated with cryptocurrencies like Bitcoin and the likes.

Libra will serve as a borderless currency that will not attract any transaction cost, and will be vigorously marketed in developing countries where “government-backed currencies are more volatile,” people familiar with the matter stated per The Information.

Among other things being planned by Facebook include physical ATM-like machines that will enable users to buy the currency, and employees working on the project will be able to take their salary in the new currency.

The social media giant according to the BBC, is expected to start detailing its plans in the summer, and has reportedly spoken to Mark Carney, Governor of the Bank of England. Facebook founder Mark Zuckerberg met with Mr Carney last month to discuss the possibilities as well as risks involved in launching a cryptocurrency.

The Bank of England was not the only financial institutions consulted by the social media behemoth—the BBC also reported that operational advice on operational and regulatory issues was sort from sought from officials of the US Treasury.

Plans are also underway to collaborate with money transfer institutions like Western Union as Facebook considers this a more affordable and faster way for those who don’t have a bank account to send and receive money.