Facebook will no longer charge marketers for accidental ad clicks 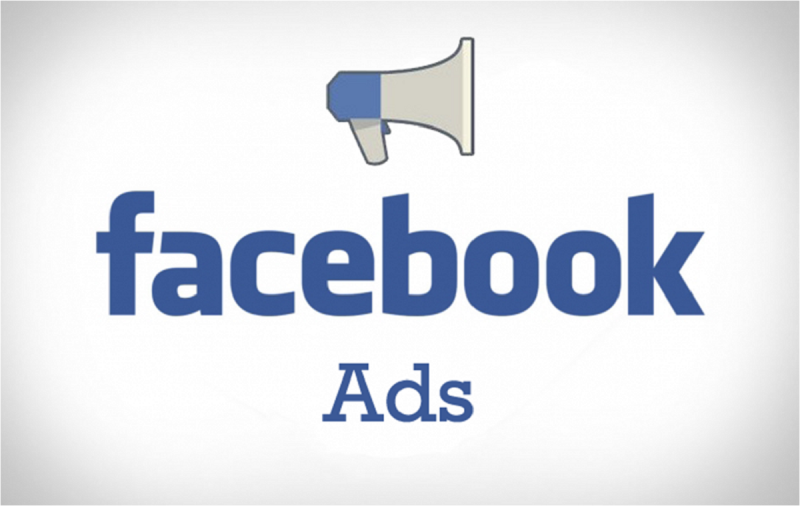 Facebook is shaking things up a bit in the advertising front. The social media giant will stop charging marketers for accidentally clicked ads. If a person accidentally clicks an ad on a mobile ad, but retracts within two seconds, such will be categorized as unintentional. Such clicks, according to Facebook, will not attract charges to the marketer.

Product Marketing Manager Brett Vogel said the company won’t be charging for those clicks in its Audience Network.

“It may be short-term profitable for publishers,” Vogel said, referring to cashing in on inadvertent ad clicks. “But it doesn’t add any value for people or advertisers. And it’s not in the long-term interest of publishers looking to sustain a profitable business,” per AdAge.

Tuesday’s announcement came along with changes Facebook made to the way metrics are being reported to advertisers. Going forward, the company said it will now offer a “gross impression” stat to advertisers. Advertisers will now be able to see how many total views an ad received, and impressions that don’t show up on their bills including those caused by bots.

Facebook wants to be transparent in its relationship with marketers and advertisers, and this might just be one of the first steps towards realizing that.

Facebook rakes in millions of dollars from ads every month; representing the company’s major source of revenue. Obviously not the only platform for advertisers to showcase their brands online, the social media behemoth nonetheless, offers the best platform to reach over 2 billion people daily.

What makes Facebook ads so appealing is that it is simple to use, cost effective, and your ability to target the exact audience you desire is fully in your control.

The Ads Manager center provides a comprehensive set of data, showing you how many people have seen your ad, how many people engaged with it (clicked through, commented, liked, shared) and you can even implement a conversion tracking “pixel” that further monitors user’s actions once they land on your page.

In other Facebook news, a new way to “go live” on the platform could soon become a reality for all. The new feature, which is still being tested by a handful of users on the social media website according to TechCrunch, will enable you to start a live video broadcast via Facebook’s Camera scree.

The new feature will appear within the Facebook Camera screen along with other options, including ability to create s GIF or use Facebook Live Audio.

On the Live tab, you can tap on an icon of a video camera to live stream video or tap on a microphone icon if you want to stream audio. With the new feature also comes an option to go live in your Facebook Story while also being able to post. From the dropdown menu, you can easily choose your audience for live recording.