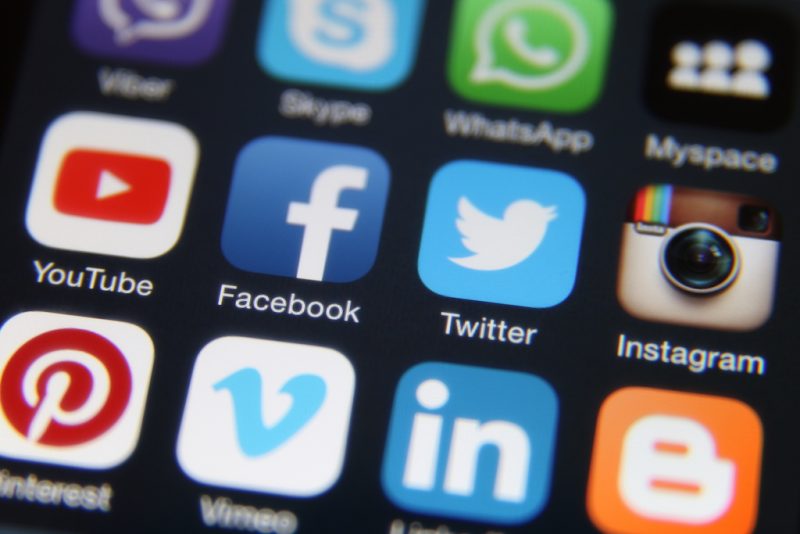 The war against terrorist content on the social media and elsewhere online is taking a different shape. The European Union on Thursday ordered Facebook, Twitter and Google to remove terrorist content within an hour of being notified of its presence.

“While several platforms have been removing more illegal content than ever before – showing that self-regulation can work – we still need to react faster against terrorist propaganda and other illegal content which is a serious threat to our citizens’ security, safety and fundamental rights,” said Andrus Ansip, vice president for the digital single market in a statement, per Mercury News.

The question now is, what are the chances of such content being removed within an hour? It is a possibility considering the fact that Facebook says it gets rid of 83 percent of content related to terrorism within an hour of upload. With a little more effort, the social media giant could achieve this; but what happens to the other 17 percent of content left unremoved within the period?

Good thing is, progress is being made, and there is room for improvement. A Facebook spokesperson said per Mercury News that:

“As the latest figures show, we have already made good progress removing various forms of illegal content. We continue to work hard to remove hate speech and terrorist content while making sure that Facebook remains a platform for all ideas.”

Talking about specifics, the social media behemoth said it removes 99 percent of content posted by ISIS and Al-Qaeda before it is even flagged off by users.

What the EU wants is for those concerned [Facebook, Twitter and Google] to proactively detect and get rid of terrorist and hate content, while also providing progress reports every three months.

The commission would consider taking legislative action if it is not satisfied with moves made by the companies within three months.

“Facebook uses automated and manual enforcement methods to determine whether content is eligible for monetization. We’ll do our best to consider the context and purpose, including content that is educational or intended to be comedic. Facebook also reserves the right to not show ads at our discretion, including from certain advertisers or certain formats. Advertisers choose where they want to advertise and may also choose to avoid content about sensitive topics. Creators and publishers with multiple violations could lose access to all monetization features,” Facebook said at the time.

Twitter on its part, has been waging war on hate and abusive tweets on many front in the last couple of years. The microblogging company continues to launch various methods aimed at tackling the menace of hate speech.