Social networking giant Facebook has, for the first time, agreed to sign a code of conduct agreement in Germany in order to protect the privacy of its members there. 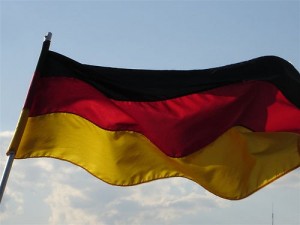 Transmission of data according to German law, and increasing media literacy are among the items covered in the agreement, specifics of which will be finalized later during talks between social networks and the Interior Ministry.  The agreement follows a meeting between Hans Peter Friederich and Peter Allan in Berlin on Wednesday.

Friederich, who is the German Interior Minister and Allan, Facebook’s director of policy in Europe, emphasize that self regulation in the internet space is very important because things move so quickly. Self regulation, he explained, “is especially important in the fast moving domain of the internet” because in Brussels it takes a long time for this to become law.

Mr. Allan agreed: “We are supportive of the initiative for self-regulation. It can be a very effective way to control the interests of the users online.”   There has recently been some controversy regarding Facebook’s compliance with Germany’s data protection so Facebook’s signing of this pledge addresses those concerns.