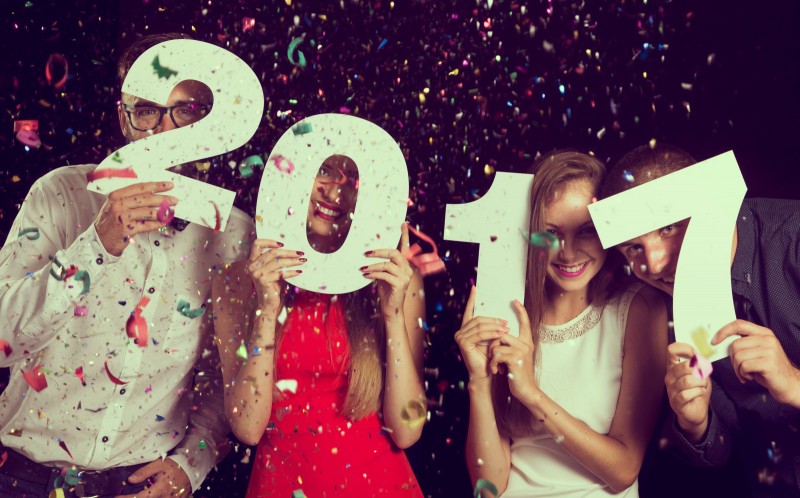 The New Year’s Eve is one everyone looks forward to. It is so remarkable that you want the memories to linger on for a while. Facebook understands this perfectly, and is all set to turn your News Feed to something spectacular to mark usher in the New Year. So whether you are home alone or with loved ones, you can be a part of the fun online by clicking or tapping a trigger phrase, such as ‘Happy New Year’ on a friend’s or on your status update.

Tapped phrases will appear in blue text, which of course, is different from other phrases or text because this time it is to trigger animated fireworks to mark the New Year. Triggers work on both mobile and desktop; so all is now set to send those exciting animated fireworks to your loved ones beginning from today; the last day of the year 2016.

In case you want to say hi to your friends or wish them a Happy New Year on Live, there is a new mask specifically designed to celebrate the ushering in of 2017. According to Engadget, Facebook is adding this new feature to celebrate the brand new year, which means the next couple of days will just an opportunity to test it out. 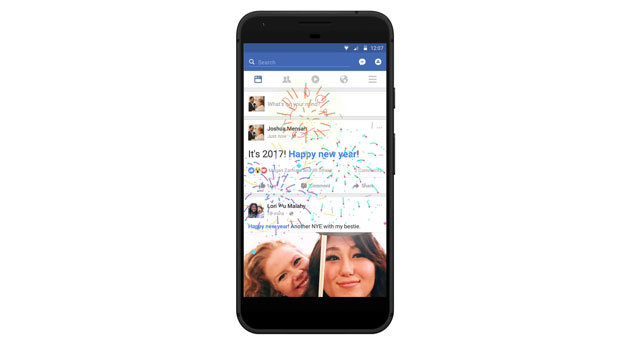 Twitter too is not left out; the social media giant has something special for people across the globe. The much-awaited pyrotechnics display in Dubai will be streamed live to millions of Twitter users across the world as 2017 is ushered in. Twitter, in conjunction with a partner based in the MENA region, will stream the fireworks in Dubai on Saturday night.

According to Gulf News, the live event will air on New Year’s Eve [check what time it is in your local area] from Downtown Dubai at 11:30pm. The livestreaming will be available to everyone on the microblogging platform and on connected devices.

The fireworks will extend across 500-acre Downtown Dubai, with millions of people watching from different locations across the city. The fireworks and display will be orchestrated by a customized soundtrack, bringing to existence moments and aesthetic displays of fireworks of a “falcon flying high, swirling comets, and Arabian dance forms.”

“We are excited to announce our first live streaming partner event in the Middle East and North Africa region,” said Kinda Ebrahim, director of Media Partnerships, Middle East & North Africa, Twitter. “Live streaming the firework displays, combined with the live conversation on Twitter, will allow people across the world to view and Tweet about the festivities as they happen, creating a truly global celebration.”

Recall that Twitter officially added 360-Degree Live video to Periscope on Thursday, and the Dubai fireworks will be a wonderful opportunity to show the world what stuff its new product is made of.

Not a bad way to end the year, and most certainly a fantastic way to usher in a brand new year. Wherever you are on planet earth, make sure you hook up online as you can’t afford to miss out of the fun.