Facebook opens Watch Party to all profiles and Pages globally 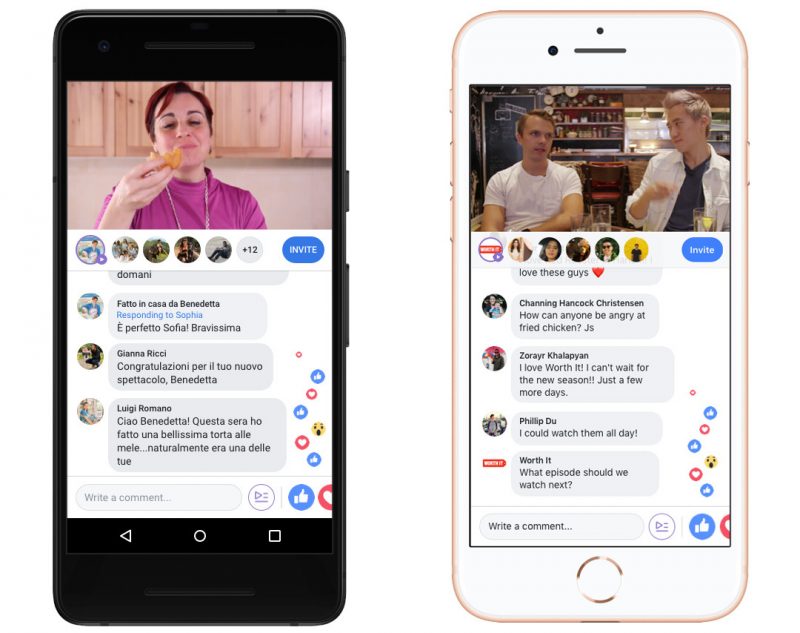 Facebook has finally opened its co-viewing feature Watch Party to every user—including profiles and Pages. The feature, which allows people to watch videos online in groups, was first launched late in July, will now be available to profiles and businesses all over the world. Going forward, anyone can post a Watch party invite to hook up with other viewers. This will allow everyone to simultaneously watch videos they have discovered on the platform [Facebook].

“Today we’re launching Watch Party to all Pages and people on Facebook, the next milestone in our journey to build social, interactive experiences around video on Facebook. Watch Party enables people, creators, and publishers to watch, discuss and react to playlists of videos together in real time, in a shared space,” Matt Labunka and Eric Price, Product Managers wrote.

Compared to Netflix and YouTube, Facebook’s Watch Party has a lot of catching up to do. While Watch Party is relatively new, the social media giant has little chance of catching up with its biggest rivals in the industry. Content, which plays major role when it comes to features like this, is nothing to boast about.

That said, Facebook is unrelenting in its drive to make the feature popular among people. In doing so, the social media behemoth is now making it possible to Pages and Groups to schedule a Watch Party to attract more viewers. 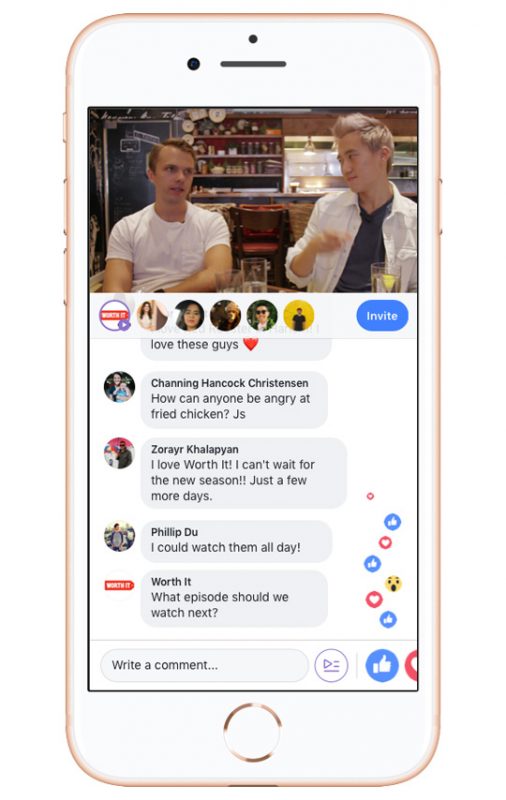 It would also interest you to know that Facebook has big plans to make Watch Party a place where people can also contribute by way of commenting on videos. Watch Party hosts will be able to go Live picture-in-picture so they can post comments in real-time. This could attract celebrities as it will create a studio-like atmosphere—with users feeling like they are sitting side-by-side watching TV together. To kick-start this new trick, Basketball superstar Shaq is billed to trial Live Commenting through his Page on Wednesday.

Watch Party seems like a nice move from Facebook considering the fact that rival companies like Spotify and Netflix are yet to add such feature to their offering to users. It, however, remains to be seen if people would want to come together on Facebook to watch videos.

The social media behemoth launched “Watch” last August with programs exclusively produced for the platform by partners who are expected to earn 55 percent of ad revenue while Facebook takes the remaining 45 percent.

Shows and programs from the new platform will start rolling out to a small set of people in the US from tomorrow on mobile, desktop and Facebook’s TV apps. Per revenue, Watch presents Facebook a huge opportunity to generate and improve the company’s revenue base. 45 percent off total revenue generated from ads will be kept by Facebook, especially since it will be hosting original programs.