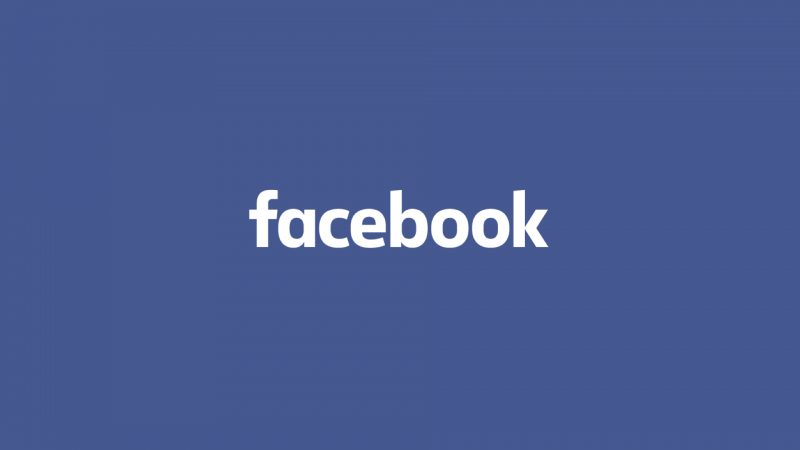 Instagram and its parent company Facebook have both filed a lawsuit in a US federal court against one company and three individuals based in New Zealand for selling fake likes to people.

According to Facebook, the company and individuals involved “operated a service that provided fake likes, views and followers to Instagram users.” The defendants allegedly used different companies and websites to sell fake engagement services to Instagram users. Facebook had earlier suspended the accounts of the individuals concerned including formally warning them in writing over violating its Terms of Use—all to no avail before taking up the option of filing a lawsuit.

Facebook strongly believes that its lawsuit will send a strong message to perpetrators of such acts that it would no longer fold its hands while its policies are being violated. Facebook is asking the court to prevent the defendants from the following:

“Today Facebook and Instagram filed a lawsuit in US federal court against one company and three people based in New Zealand. The defendants operated a service that provided fake likes, views and followers to Instagram users. The complaint alleges the company and individuals used different companies and websites to sell fake engagement services to Instagram users. We previously suspended accounts associated with the defendants and formally warned them in writing that they were in violation of our Terms of Use, however their activity persisted,” Jessica Romero, Director of Platform Enforcement and Litigation at Facebook wrote.

In March, Facebook took legal action against four Chinese firms for promoting sale of fake likes, accounts and followers. The law suit was filed by Facebook and its sister company Instagram in the US federal court against the four companies and three other people based in China.

Facebook prayed the court to prevent the companies and individuals involved from the following:

The European Union wants Google, Facebook and Twitter to do more in terms of curbing disinformation. This came on the heels of a report published by the EU where it asked for more information to monitor the progress made especially “on the scrutiny of ad placement, transparency of political advertising, closure of fake accounts and marking systems for automated bots.”