Home » Everything you need to know about Bitcoin Mining.

Everything you need to know about Bitcoin Mining.

Home » Cryptocurrency » Everything you need to know about Bitcoin Mining.

Everything you need to know about Bitcoin Mining. 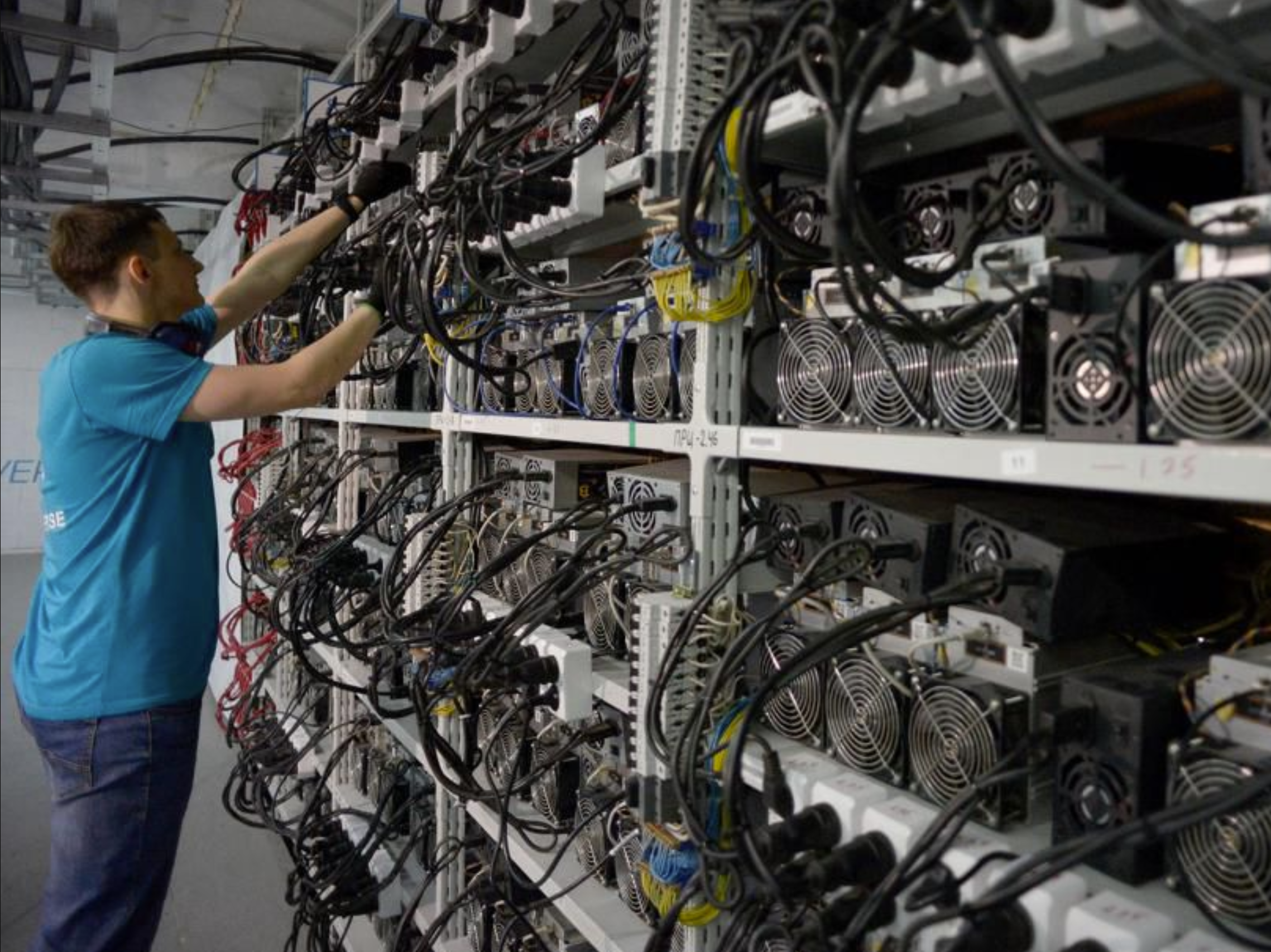 Bitcoin Mining is a process of decentralized computation that serves the primary two purposes:

Bitcoin mining works with few appropriate steps. The steps are as follows:

It is a piece of data that is tough to create so that it can satisfy a few requirements. In other words, it is a method to ensure the information of a new block that was costly and time-consuming is difficult to be made. It costs processing power which can be translated to hardware, energy, and time. It is easy for others to check if the requirements were met or not.

To keep it in practice, few steps are needed to follow;

How does the mining difficulty work?

Mining difficulty works in a chain like procedure. The target value is recalculated every 2016 blocks in approximately two weeks. Here are the steps of work that follows:

Another name for cloud mining is cloud hashing. It is the process that enables the users to purchase the capacity of mining hardware in data centres. It also allows people to earn bitcoins without managing any software, hardware, electricity, or other issues related to offline.

The whole bitcoin mining is done in the cloud that allows the users to not deal with any issues like hosting issues, electricity, heat, upkeep trouble, or installation.

There are many advantages or benefits of bitcoin cloud mining:

When discoverer discovers a block, then they award themselves with few numbers of bitcoins with the agreement of everyone in the network.

Bitcoin is kept secured by the bitcoin miners by approving the transactions. Mining is an integral and essential part of bitcoin, which ensures transparency by keeping the network of bitcoin secure, safe, and stable.