Home » Why You Need WiFi in Your Car

Why You Need WiFi in Your Car

Home » Development » Why You Need WiFi in Your Car 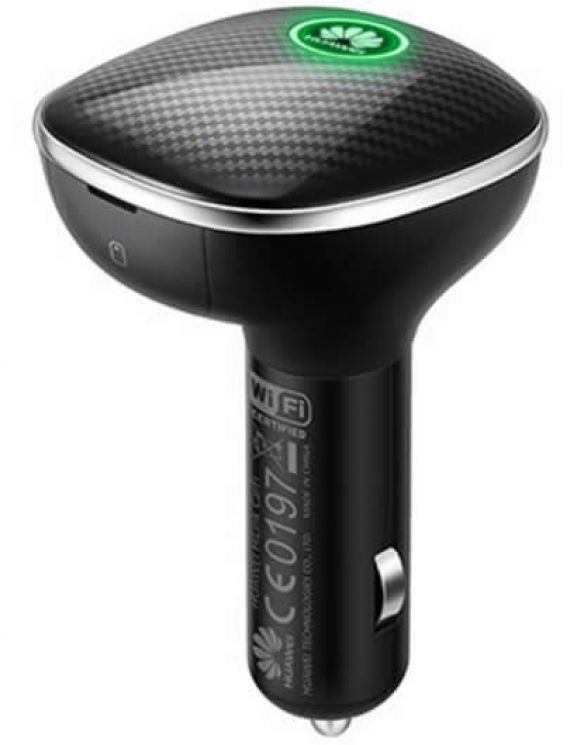 With the rise in technology, the need to have a car WiFi is fast becoming a necessity as people try to keep with the day to happenings while on-the-go. A car WiFi system is independent of the automobile’s network which is used to control basic operations of the car such as the car braking and lighting system. The use of car WiFi helps in internet connectivity to devices being used in the vehicle such as portable computers and mobile phones. A car mobile WiFi system is made up of wireless internet connectivity and a local WiFi network to form a complete system which works independently. There are various reasons why you need a WiFi in your car such as:

A car WiFi system works similarly to a home wireless network apart from the fact that it is mobile and can be used to access the internet from anywhere in the automobile. Having WiFi in your car makes it possible for portable devices to access the internet while being used in the car as some lack the hardware required to have a direct connection to cell networks. These gadgets require a WiFi access point where they can connect to the intent without the need of using intent cables for people who would want to use the internet while travelling.

Many people, especially those who work online, can be able to work while moving while having a reliable network access in the car. WiFi in the car makes it possible for people to have continuity of work and increase productivity as they can continue working while travelling form long distances away from their workplaces.

The use of travel or portable routers in a car makes it possible for users to detach the WiFi system once they reach their destination. A travel router provides continuity in accessing the internet as the user can continue using WiFi away from the car, especially in areas where there is no access to WiFi. The process of attaching the portable routers is simple, and users can carry them around due to their light weight.

The use of cellular network may vary in signal strength from place to place owing to the car movement which may consequently hinder the user’s access to the internet. A car WiFi enables users to have a stable internet access regardless of the current location of the car to ensure an uninterrupted connectivity. People willing to follow live news or sports can, therefore, do so while on-the-go without facing any network barriers. A car WiFi system also enables users to hold online conferences while travelling which makes it possible to follow their business operations from anywhere they may be on the road.

Having a car WiFi enhances security in such a way that the occupants can keep in touch with friends and family members while travelling and notify them of their current location, especially when visiting in a new area. Mobile WiFi users can subscribe to emergency services via Connect, OnStar or other response systems which are useful in alerting family and friends in cases of emergencies when travelling.

Car WiFi contributes to the car safety by keeping occupants like children busy who may occasionally interrupt the concentration of a driver on the road. When children are made active on the internet, the driver can have full focus on the way and prevent accidents which may be caused by occasional movements and communications by the children.