Professors say that the art of essay writing is deteriorating, no thanks to social media.

One of these professors is historian David Abulafia of Gonville and Caius College, Cambridge.

He expressed his concern and dismay on the poor essay writing skills of college students who spend hours every day on social networking sites such as Facebook and Twitter.

Abulafia said that netizens on these sites tend to write short messages filled with spelling and grammar errors, which he dubbed as “some sort of meta-language.”

Too much exposure on the different writing styles and communication cultures widely used on social networking sites make it difficult for students to distinguish which words are acceptable, and which ones are not, for academic and formal writing. 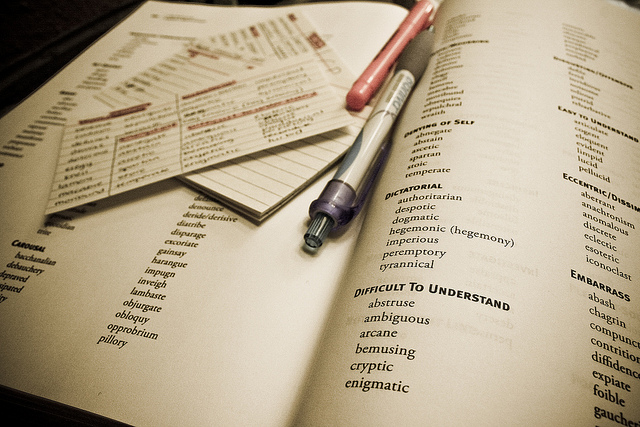 Abulafia argued that imposed brevity on tweets forces students to ignore critical grammar rules and leave out the use of punctuations, contrary to Twitter’s claim that the 140-character limit inspires people to be brief and creative.

He said that even students who get admissions at high-ranking universities struggle to master their English essay writing skills.

Examiners at these top universities cited instances where college applicants used text messaging language during their exams and essay applications. To wit: using the number “4” for “for”, “u” for “you”, “ur” for “your”, “B” for “be”, “C” for “see”, and so on.

Most examiners who are behind the time limit missed out the vowels in the words they have written on their exam papers.

A recent survey on poor writing skills by Cambridge Assessment supported Abulafia’s concern when 600 college instructors put academic writing as one of the top three areas in which undergraduates were least equipped.

Abulafia also voiced out his concern for the need to learn and recover students’ mastery of writing prose.

Reports say that many universities decided to conduct remedial classes in English with the goal of bringing up the English language skills of students to degree level.

Abulafia also added that nowadays people no longer know how to write and very few take the time to read.

Not everyone in the academe is sympathizing with Abulafia and those professors who think social media should take the bigger chunk of the blame.

However, some professors believe there are other factors other than social media that influence the poor English essay writing skills of students, and thus it would be better to reexamine and improve teaching methods.