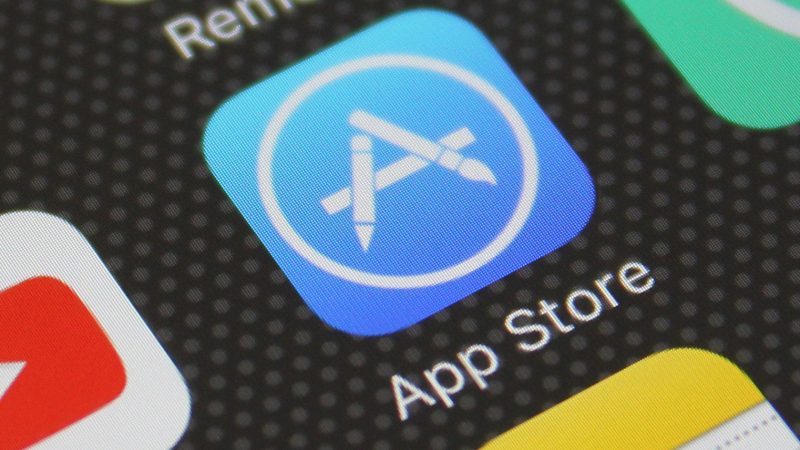 Apple’s hammer is about to come down heavily on apps that have no form of communication to users whatsoever about how their data is being used. The company posted the announcement to developers through the App Store Connect portal—the company said all apps, including ones still being tested will from October 3 be required to have a privacy policy.

“Starting October 3, 2018, App Store Connect will require a privacy policy for all new apps and app updates before they can be submitted for distribution on the App Store or through TestFlight external testing. In addition, your app’s privacy policy link or text will only be editable when you submit a new version of your app.”

This is an issue Apple should have dealt with before now—it is one that poses a lot of threat especially in terms of user data. That said, Apple’s latest action is coming at a time when other tech and social media giants are updating their policies in view of Europe’s GDPR regulations.

Going forward, developers who have their apps on the App Store will now be held accountable about data of those who use their apps.

Apple has been cracking down on loads of apps on its App Store these past few days. The Wall Street Journal recently reported that Facebook had pulled its Onavo Protect VPN app for iOS from the App Store. This followed previous complains made by Apple to the effect that the app violated its policies.

In China, Apple’s hammer fell on thousands of gambling apps, The Walls Street Journal reports. As a matter of fact, the WSJ quotes as much as 25,000 apps were purged, which is also the figure quoted by Chinese-owned broadcaster CCTV.

Per TechCrunch, an Apple spokesperson said: “Gambling apps are illegal and not allowed on the App Store in China. We have already removed many apps and developers for trying to distribute illegal gambling apps on our App Store, and we are vigilant in our efforts to find these and stop them from being on the App Store.”