Apple surprised attendees of its iPad Mini launch by also announcing the fourth-generation iPad or the iPad 4 at the event.

Alongside the iPad Mini, the iPad 4 was detailed albeit sparingly by the tech giant during its launch in San Jose on Tuesday.

The iPad 4 is largely unchanged compared to the iPad 3 as it still features a 9.7-inch Retina Display screen.

However, it gets a new A6X chip which quickly makes the “new” A5X in the iPad 3 obsolete just seven months after the third-generation iPad was launched.

According to Apple, the iPad 4 “includes a new Apple-designed A6X chip that delivers up to twice the CPU performance and up to twice the graphics performance of the A5X chip, all while delivering an incredible 10 hours of battery life in the same thin and light iPad design.”

Another change to the iPad is that the iPad 4 will now feature Apple’s Lightning connector.

New features for the iPad 4 include a FaceTime HD camera, twice the Wi-Fi performance of the previous iPads and more LTE carriers supported worldwide. 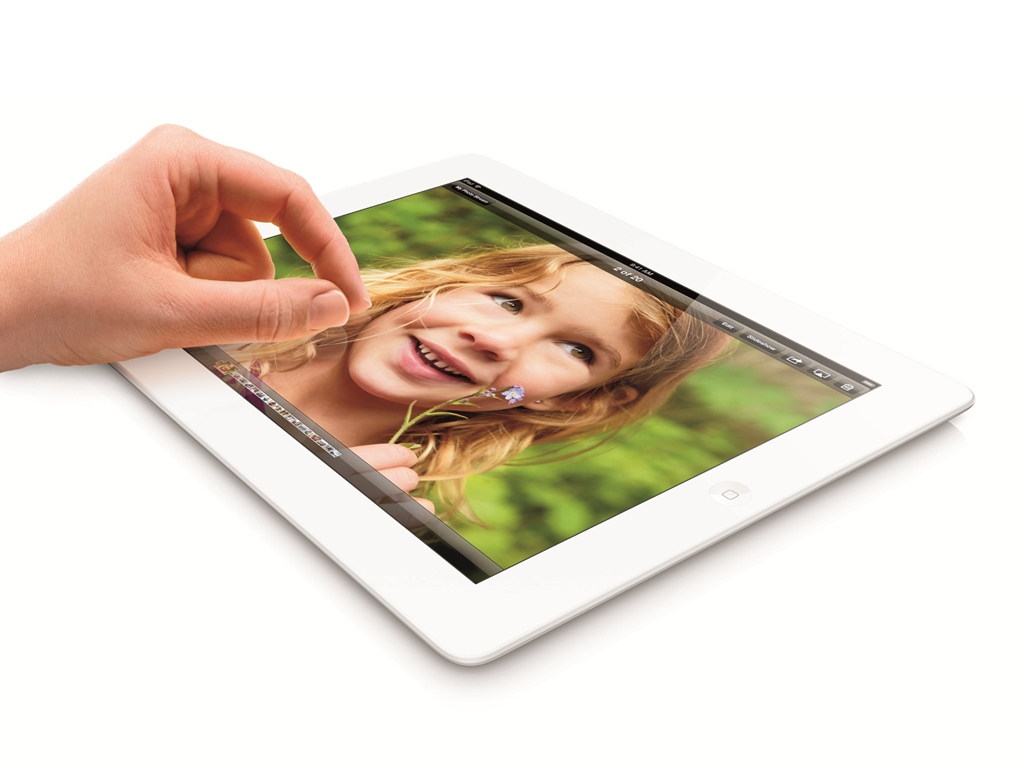