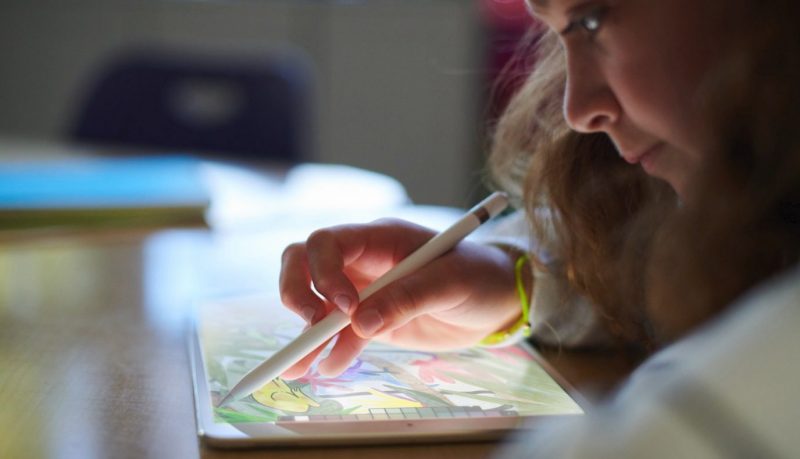 Apple has launched its pocket-friendly iPads and education software targeted at students. Apple’s effort is aimed at winning back the hearts of stakeholders in the educational sector—a place it has lost to Google and Microsoft in the last couple of years.

The launch marks the company’s first major product event of the year. The last time Apple did an education product launch was in 2012, and that was when the Cupertino-based company launched a tool for designing eBooks for the iPad.

The budget-friendly iPad is expected to attract students and teachers. Alongside the new iPads, the company also launched the new software for the classroom called Classkit.

The new and affordable iPad is priced at $329 and is Apple’s answer to the Chromebooks owned by Google. However, the tablet will only cost $299 for schools.

In terms of looks, the new iPad is pretty much similar to the standard 9.7-inch model. However, it supports the Apple Pencil, and features the same tilt and pressure sensitivity as the iPad Pro we have always known. With 10 hours battery life, a Retina Display, 32 GB storage and an A10 Fusion chip, $329 is not a bad price to part with.

Along with its new and affordable iPad, came Apple’s new Classkit API. The new kit is designed to work with the Schoolwork app that allows teachers to store assignments in the cloud, track student progress as they carry out their homework, and grade their works within the app, TNW reports. Teachers will be able to direct students to various activities outside the Schoolwork since Classkit integrates with other apps such as iWork. 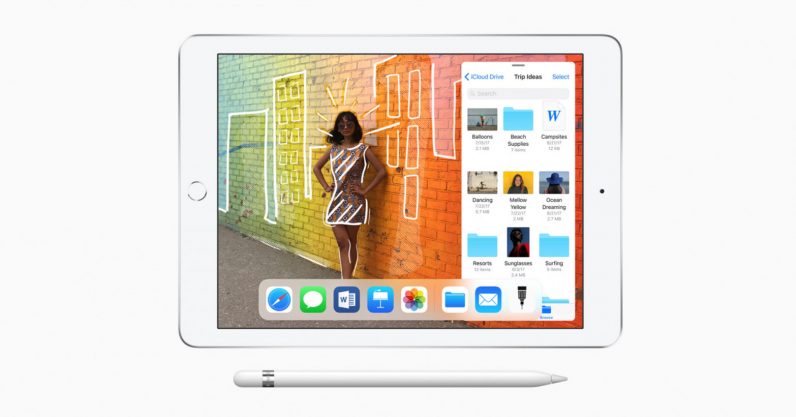 Apple is offering students an upgrade of 200GB to the free cloud storage and is bringing the Classroom app to the Mac beginning with a beta in June.

Google is Apple’s biggest competitor in terms of apps for students. Last August, the company [Google] launched Google Classroom to complement the efforts of both teachers and students.

Google Classroom keeps you informed with your kid’s school work. Learning happens everywhere and every time; and it goes to show that learning can be extended even beyond the four walls of a classroom. The app is designed to help “teachers inspire learning for students, regardless of place or time.”

Classroom also encourages learning amongst kids in classroom as it allows annotations. Comparing it with a portable whiteboard, Google points its usefulness, especially those times when students have left their classrooms. Teachers too are not left out as it allows them to annotate homework with notes instead of static text.

Hopefully, Classkit is just as successful as what its biggest rival already has in the market.