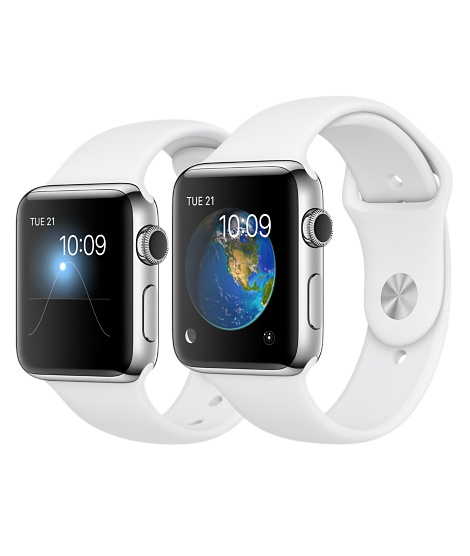 Apple’s CEO, Tim Cook, is a well-known leader who’s looking for ways on how his company can boost the users of its devices. Now, he’s seeking to maximize the use of Apple Watch to assist individuals in being healthy.

As reported by the CNBC, Tim Cook was seen wearing a device that could track blood sugar. This device was connected to his Apple Watch.

Although it didn’t name its source, CNBC stated that Apple’s CEO wore a prototype of a glucose tracker on the Apple Watch. This report was connected to another report last month. It indicated that it hired a team of biomedical engineers to work in an office, which is away from the Apple’s headquarters.

This idea came from Steve Jobs. He wanted to find a way to track blood sugar levels without injection. It’s designed for patients who are suffering from diabetes or at risk for it.

When Tim Cook was at the University of Glasgow, he said that:

“I’ve been wearing a continuous glucose monitor for a few weeks. I just took it off before coming on this trip.”

“It’s mentally anguishing to stick yourself many times a day to check your blood sugar. There is lots of hope out there that if someone has constant knowledge of what they’re eating, they can instantly know what causes the response… and that they can adjust well before they become diabetic.”

Without piercing the skin, the process of monitoring blood sugar will be a lot easier. It would also be widely available to patients who are living with this medical condition or are at high risk of having it.

For the last five years, Apple has been investing in this kind of tool. It’s also acquired companies in medical technology and sciences to fulfill its goal. These companies have already been added to Apple’s health department team.

With this technology, the former CEO, Steve Jobs, hoped that this kind of technology would not only monitor blood sugar, but it would also track heart rate, oxygen levels, and other vital signs. Although the heart rate is already available in Apple Watch, the glucose tracker could be a great feature to the Apple Watch.

If Apple became the first one to produce this technology, it would bring Apple huge financial rewards.

The health trend in Silicon Valley is low-carb and high-fat diet. Executives are looking for ways on how to cut down their sugar consumption. If they could do that, they would surely see dramatic results, like weight loss. It might also help them increase their productivity.