Every time Apple releases a new product, there are various reports dedicated to how swarms of Apple fans have waited night and day, sometimes even camping outside stores, to get their hands on the newest gadget from the Cupertino, California-based powerhouse. 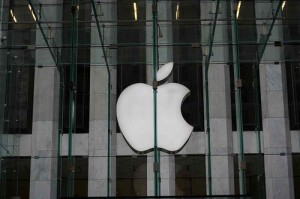 While there hasn’t been a dearth of opinions trying to explain the tenacity and devotion of Apple fans, a new study which has recently been getting attention sheds an interesting light on the issue.

As experts suggest, more study need to be conducted into the area but the similarity is interesting, according to observers.