We will only officially see the iPhone 5 come Wednesday next week but a new video of what is alleged to be a leaked iPhone 5 shows how the device will boot up.

In a leak from Chinese site vgooo.com, a video of a device which looks like the iPhone 5 shows it compared to the iPhone 4S.

Furthermore, as the two devices are booted, you will see that the alleged iPhone 5 boots quicker than its predecessor. 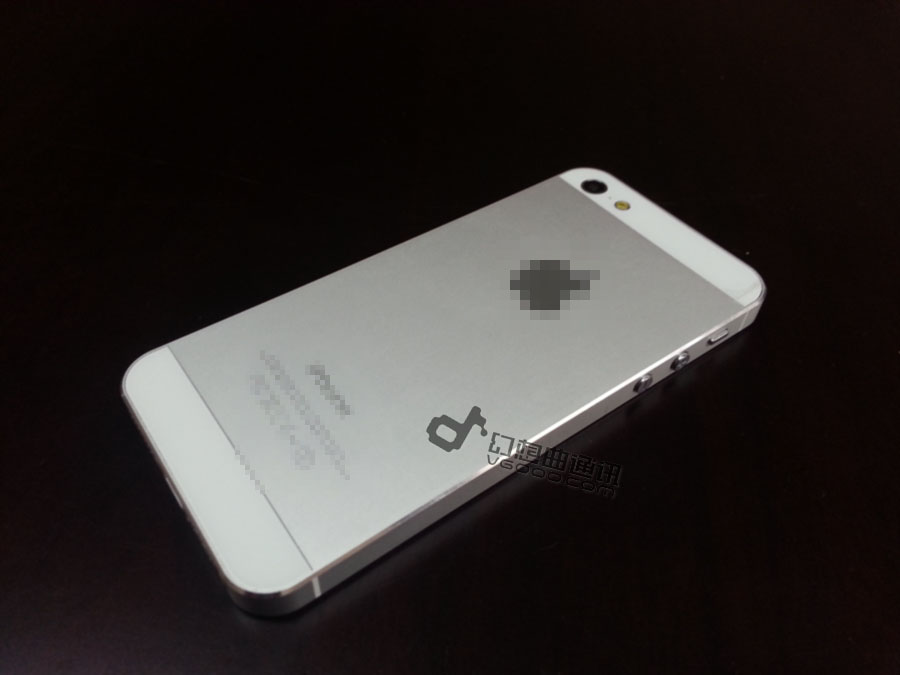 Apparently, the device pictured above was leaked from a Foxconn plant in Jincheng, China.

The person who leaked the photos and video to Vgooo says that he got his hands on the iPhone 5 at the Foxconn plant while he was visiting a friend.

Look for the video of the allaeged iPhone 5 below as well as more photos. 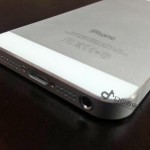 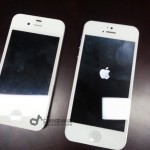 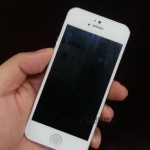 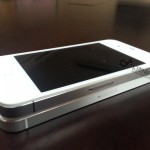 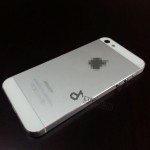