Home » Ads are coming to WhatsApp via Status

Ads are coming to WhatsApp via Status

Home » Advertising » Ads are coming to WhatsApp via Status 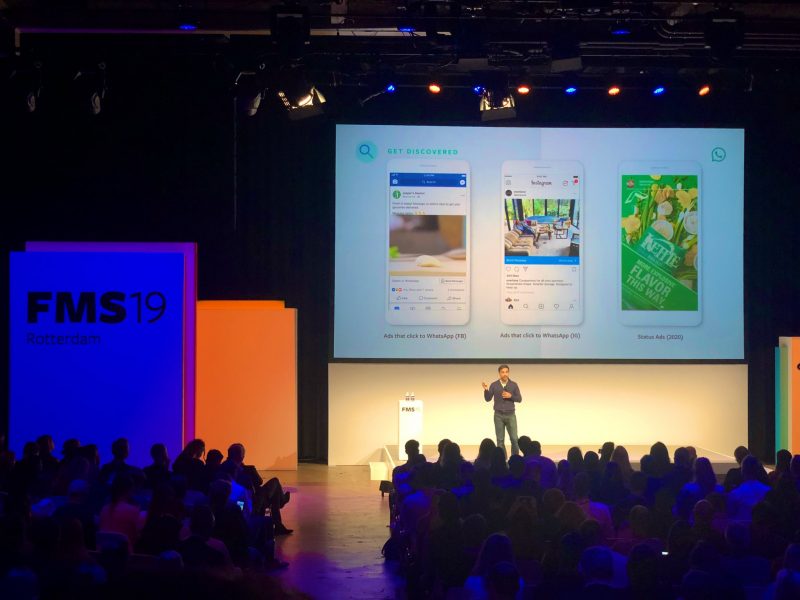 Our worst fears have now been [all but] confirmed—ads are coming to WhatsApp. This has been the worst kept secret, and we all knew it was only a matter of time before we start seeing ads on WhatsApp. This could probably be the biggest threat to people’s privacy on the app because. That said, there are reports suggesting that Facebook is bringing ads to its messaging app—WhatsApp via Status.

In case you didn’t know, Status is WhatsApp’s version of Stories—a feature that disappears 24 hours after a user posts a content. The Sun; a prime UK publication reports that ads will appear in the WhatsApp Status update section against the wishes of millions of users.

Ads, however, won’t start showing until 2020; so, it is safe to say that we have a couple of more months to enjoy the app without being worried about seeing those annoying ads. While it is not immediately known what kind of data will be used to target ads at WhatsApp users, users are of the view that they could pose serious threats to their privacy and security.

WhatsApp will bring Stories Ads in its status product in 2020. #FMS19 pic.twitter.com/OI3TWMmfKj

There are chances that ads on WhatsApp Status could appear the same way as they do on Instagram Stories—in-between. When they appear, users will be able to click on them from where they will be taken to the advertiser’s website.

WhatsApp had no intention of selling ads when it was founded in 2009. It was an idea loathed by Brian Acton and Jan Koum—it was not their own idea of earning money.

Affirming the plans of the co-founders of the app upon acquisition in 2014, Facebook founder Mark Zuckerberg said the company had no plans to monetize the app at the time. However, things began to take a different shape when in May 2018 The EU Commission fined Facebook $122 million for providing “misleading information about WhatsApp” acquisition. The EU made this announcement known in a press release following conclusion of its investigations on the matter.

Responding to questions shortly after Facebook acquired WhatsApp in 2014, CEO Mark Zuckerberg said his company wasn’t thinking of monetizing or selling ads to businesses. The company said ads were not part of his plan at the time, at least not until the user base clocked 2-3 billion people.