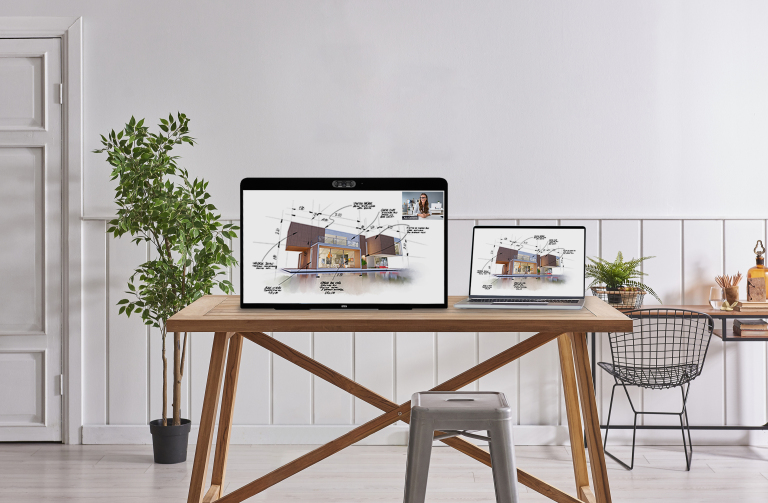 Zoom has launched a 27-inch tablet with the Zoom videoconferencing app preinstalled for all those who work remotely from home. This would mark the first time the company known for helping businesses and people keep in touch remotely would be venturing into hardware production.

The touchscreen device, DTEN ME, will cost $599 and will ship in August. The device comes with three smart webcams and eight noise-reducing microphones built-in; and of course, it comes preinstalled with the Zoom videoconferencing software. The hardware is built by a San Jose-based company called DTEN, which makes videoconferencing appliances.

The device has a simple interface that gives you easy access to various features of Zoom such as meetings, whiteboards, and contacts. The device also synchronizes with your calendar and displays your upcoming meetings in a menu. Per TechCrunch, you can link the DTEN to your phone or laptop via “ultrasonic pairing,” in case you need to share your screen. 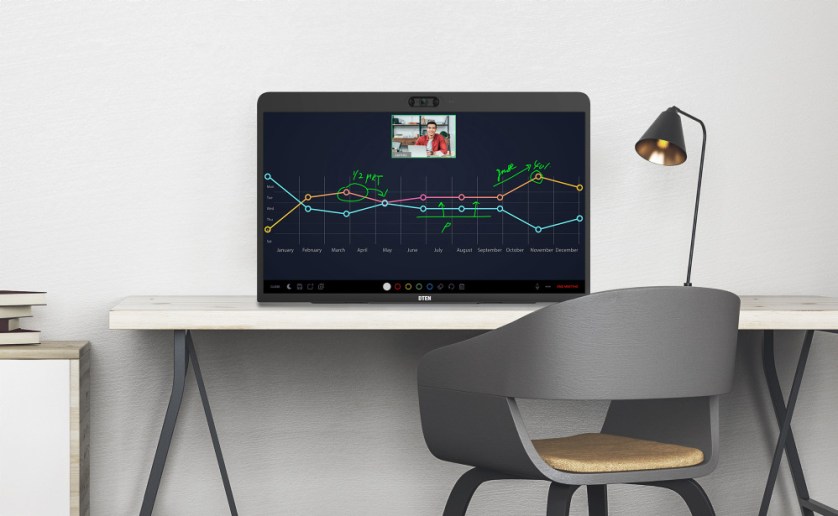 “Zoom for Home is an initiative from Zoom that allows any Zoom user to deploy a personal collaboration device for their video meetings, phone calls, interactive whiteboard annotation — all the good stuff that you want to do on Zoom, you can do with a dedicated purpose-built device,” Jeff Smith, head of Zoom Rooms said per TechCrunch.

Following sharp criticism over its decision not to offer end-to-end encryption to free users, Zoom has announced a change in that policy. The company said all users—including paid and free users will now have access to the encryption feature, which will be part of the beta scheduled to be released in July.

Every user has a legitimate right to privacy and security; and good thing is that Zoom appreciates this, and is working towards that direction. To have access to end-to-end encryption, Zoom says you will have to take part in a one-time process that will prompt you for additional information as a free or basic user. This process include verifying a phone number via a text message.

“Many leading companies perform similar steps on account creation to reduce the mass creation of abusive accounts. We are confident that by implementing risk-based authentication, in combination with our current mix of tools — including our Report a User function — we can continue to prevent and fight abuse.”