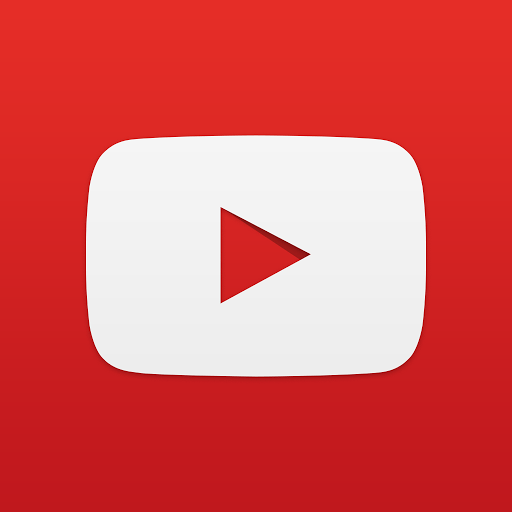 YouTube wants you to have it easier when viewing or checking out videos on its Android and iOS apps. The video streaming website has launched a new feature that lets you double-tap on either the left or right side of your screen to fast forward or backward any video of your choice.

With this update, you can skip a video forward or backward by 10 seconds, reports TNW. Available to both Android and iOS versions of the app, the new feature will only work in full-screen mode.

It is not immediately clear when this new YouTube feature was added to the app, but a few users have already started seeing it on their phones and have started using it. Perhaps, it was added during the last updated made by Google a couple of days ago, but the good thing is, it will serve as a useful addition for all those who love checking out a video before watching it in full.

If you haven’t seen it on yet, that’s because it’s still being rolled out; and that means some users haven’t seen it too. It is a shortcut button, and hopefully will be made available to the global audience too.

It looks like YouTube is experimenting on video thumbnails that move like GIFs, reports Mashable. According to Josh Dickey of Mashable, the Google-owned video streaming might just be testing a new feature on its interface. The new feature, which is currently only available to a handful of users, shows a video display image move in short loops when you mouse over the thumbnails.

When asked by Mashable if the company was testing or about releasing the new feature, YouTube didn’t give much away in the answer provided:

“With more videos coming to YouTube every minute we’re always experimenting with ways to help people more easily find, watch and share the videos that matter most to them,” YouTube said in a statement. “We’ll consider rolling features out more broadly based on feedback on these experiments.”

YouTube has finally added lock screen controls for both Chromecast and smart TVs and other devices, reports Engadget. It means you will now be able to access play, pause, previous, next and volume controls on your smartwatches. Now you no longer have to unlock your phone screen and sift through all the open apps to pause or forward or rewind what you are casting on TV; lovely, isn’t it? Of course, it is because it makes a lot of sense and makes it things easier.

YouTube is currently testing a new in-app messaging feature on iOS and Android, which will allow users to exchange clips, texts and links without leaving the app.

Have you been lucky enough to check out any of the newly added feature or the ones being tested by YouTube? We would like to hear from you—you can give us a feedback by using the comment box.

Also, you can add a thing or two about these stories by using the comment box to tell us what you feel.