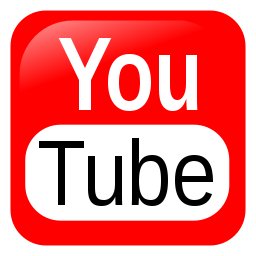 According to sources familiar with the new offering, YouTube has asked for content to be ready to go within the next 60 days, because it is getting ready to launch the new channels in early 2012.  Google has been discussing for months the possibility of launching channels with regularly scheduled content, and these reports that it wants content ready to go are the first indications that it is moving forward with the idea.

“We don’t comment on rumor or speculation” was the response of a Google spokesperson when asked about plans for the channels.  But sources said that Google is paying hundreds of thousands of dollars to content creators to put together content for a channel.  Content creators have been in talks with Google executives who are intent on developing channels with substantial, original content that can compete with television, not just be better than other video websites, a point that CEO Larry Page emphasizes.

Sources said that Google execs during the talks are advising content creators to make schedules of programming similar to traditional T.V.