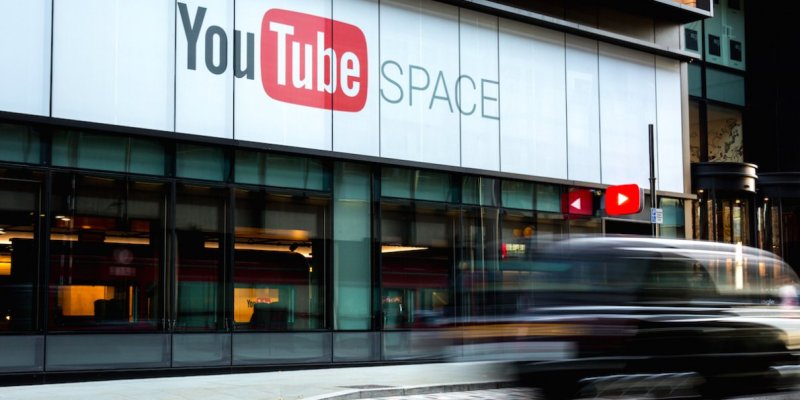 Going forward, YouTube will start displaying notices below videos uploaded by state-funded broadcasters. The company said this is aimed at equipping users with additional information to help them have a better understanding of the sources of news content they choose to watch on the video-streaming site.

Below the video just as seen in the image below, will have a label like: “RFA is funded in whole or in part by the American government.” This makes a lot of sense, especially in the aftermath of the last US election where individuals and groups loyal to Russian authorities divided the electorate with propaganda. So, when next you come across a label such as the one in the image below, then you know there could be more to it than meets the eye. “Our goal is to equip users with additional information to help them better understand the sources of news content that they choose to watch on YouTube.”

The update will work in two ways—the notice will be displayed below the video, while a link will be added above the video title that viewers can click to be taken to Wikipedia so they can learn more about the news broadcaster.

“News is an important and growing vertical for us and we want to be sure to get it right, helping to grow news and support news publishers on YouTube in a responsible way,” Samek added.

It represents one of the biggest moves being made by YouTube to tackle fake news—a menace that is causing a lot of issues on virtually every social media platform these days.

It will also fight against state-sponsored news item—and will therefore come as a big blow to the U.S.’s Public Broadcasting Service among other print and electronic media houses/organizations.

In other YouTube news, the video streaming site has extended the lightweight version of its app to more than 130 countries.

YouTube Go was first introduced to the Indian market in September 2016. Not a coincidence that Google opted to begin the test of the new app with users in India where broadband connection is very limited. YouTube Go, according to Google’s announcement, is aimed at helping you share videos without burning your data. “Built [YouTube Go] for the next generation of users to enjoy the power of YouTube. Maximize your fun without burning up your data,” Google said in a statement when the app was launched.

As with apps with similar features, you won’t be able to watch very high-quality videos such as 1080p or 720p; this of course, means you are restricted to basic or standard quality clips. The app requires that first time users enter their phone number and get verified via a text messages sent by Google. I don’t expect the verification process to run smoothly at this early stage, but things should fall into places within the next couple of days.