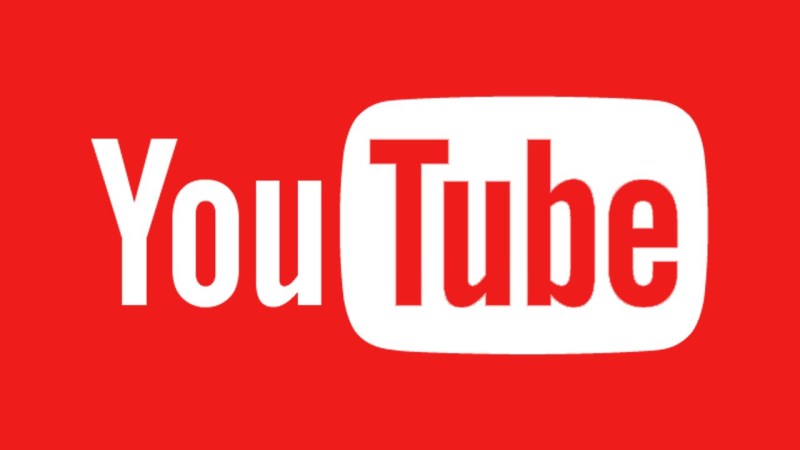 YouTube has intensified its battle against fake news by launching new “information panels.” When people search for topics that are “prone to misinformation,” boxes of texts that counter such from YouTube’s fact-checking partners will be displayed, BuzzFeed reports.

Panels, however, will show up on search results pages rather than on individual videos. This of course, does not mean that videos containing fake news will now appear in the search results. YouTube will however, generate disclaimers when a search query involves sensitive topics, with the aim of educating viewers as part of efforts to fight against the spread of fake news on the video streaming site.

India remains one of YouTube’s biggest markets, and it is no surprise that the Google-owned video-streaming site has chosen to start testing the feature in that country. The information panels will eventually spread to other countries of the world, but no timeline has been made public by YouTube as to when users should expect this to take place.

“As part of our ongoing efforts to build a better news experience on YouTube, we are expanding our information panels to bring fact checks from eligible publishers to YouTube,” a YouTube spokesperson said per BuzzFeed News.

India is one of many countries battling hard against fake news—and has not come as a surprise that the country is being used as a test ground for the new feature. Information in the information panel will be written both in English and Hindi, which will be used to debunk misinformation.

For India, it is an encouraging move for a country that has been battling hard to curb fake news—especially among a population that pays far less when it comes to paying for data. India provides one of the cheapest data prices in the world, and this might just be one of the most important moves to protect people who consume millions of hours in terms of video streaming on YouTube.

In 2018, YouTube started displaying notices below videos uploaded by state-funded broadcasters. The company said this is aimed at equipping users with additional information to help them have a better understanding of the sources of news content they choose to watch on the video-streaming site.

Below the video a label like: “RFA is funded in whole or in part by the American government” will be displayed. This makes a lot of sense, especially in the aftermath of the last US Presidential election where individuals and groups loyal to Russian authorities divided the electorate with propaganda.

The update works in two ways—the notice will be displayed below the video, while a link will be added above the video title that viewers can click to be taken to Wikipedia so they can learn more about the news broadcaster.

That move represented one of the biggest moves ever made by YouTube to tackle fake news—a menace that is causing a lot of issues on virtually every social media platform these days.