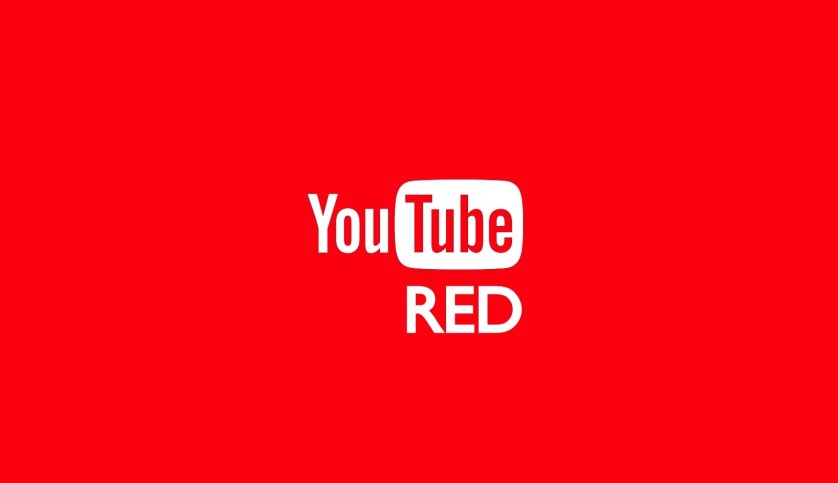 Since 2015, YouTube Red subscription comes with a free subscription to Google Play Music and vice versa. To enjoy the two services, you have to download and use these two apps. Some subscribers are not aware that they have a subscription to one of them. The only way to know is by reading the FAQ section. Unfortunately, not all of us read it.

This move isn’t a surprise. We’ve been expecting it. In February, Google combined the music teams of YouTube and Google Play music in a single unit.

At that time, it didn’t say whether or not the two services would merge. Instead, the company stated that it’s evaluating how its music offerings could help provide the best possible products for its users.

How Google plays in the streaming music game isn’t clear yet. It failed to released subscriber data for both services. But it’s not taking the game lightly. This year, Google collaborated with Samsung to have an exclusive partnership on its Galaxy S8. As a result, Google Music became the default music player on the phone. It also increases its storage limit to 100,000 from 50,000.

Users would receive plenty of notifications before Google make final changes. As a subscriber of Google Play Music, you can stream or download some 40 million songs. YouTube Red, on the other hand, offers ad-free background video downloads.

But both services have a subscription fee of $10 per month. However, you can try its free trial period before committing to anything.

The competition in streaming music is high. Unfortunately, Google doesn’t seem to leverage its YouTube advantage. Then again, with the merging of YouTube Red and Google Play Music services to make one offering would offer its users something that they can’t have if they opted for Spotify or Apple Music, i.e. a massive video library.

It’s true that Apple and Spotify are offering unlimited access to their shows, music videos, and live clips. But their services pale in comparison to the offers of YouTube. With a single service, Google Play might get ahead of the music streaming game.

Revenue from streaming music service became the highest source of income for the recording industry. Streaming music is growing. It’s more popular than downloads. It means that consumers want to stream music and not opt to own it.

Spotify is still the most preferred music streaming service. You can test its service for free. On the other hand, if you’re an Apple fan, there’s Apple Music.

If Google wants to join the bandwagon, it should start merging Google Play Music and YouTube Red, instead of selling them separately. YouTube intends to collaborate with artists and recording companies. For the company, working with the music industry is the way to go.