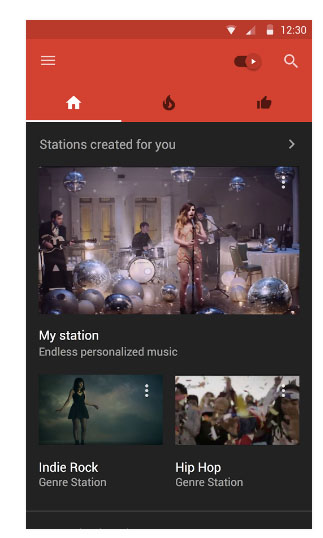 Google Play Music and YouTube Red are relatively new premium streaming services of Google. The company offered free trials to new users. The trial includes up to 90 days for $1.

However, on the fourth of July, Google sweetened the deal by offering its new customers a free trial of up to four months. The free trial will have unlimited music streaming service with ad-free YouTube Red experience.

YouTube Red is packed with Google Play Music Unlimited. It runs at $9.99 a month. If you are on a family plan, you can get it at $14.99. However, if you signed up on the fourth of July, you will pay a single dollar to enjoy all the perks of these streaming services for four months.

These two premium streaming services are relatively new, but they come with decent perks, including premium content that you can’t avail if you are a regular YouTube user. The exclusive premium content will include a significant number of exclusive views from so-called YouTube celebrities, such as the Fine Brothers, PewDiePie, and several others.

Your subscription will allow you to save videos so you can watch them offline or you can play videos in the background. 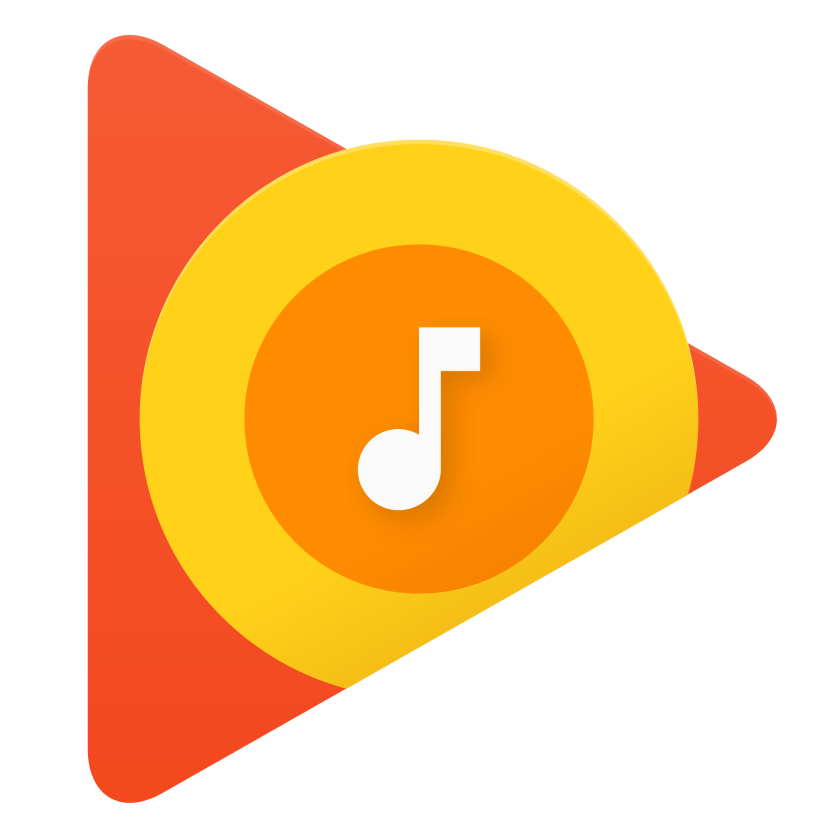 YouTube Music features Offline Mixtape that creates a random playlist according to your preferences. Then the playlist will be downloaded to your device through WiFi for later listening. As long as you have an Internet connection, the playlist will keep on refreshing daily.

According to some reports, Google is making deals with producers to stream other movies and shows. If this deal came true, it would put YouTube Red in composition with Netflix, Hulu, and other streaming services.

Unfortunately, this premium streaming service of Google is only available in the US, New Zealand, and Australia. Users in Brazil may access some gaming channels.

The Google Play Music, on the other hand, comes with YouTube Red, which makes subscribing actually worth it. This streaming service is an online music locker. It enables users to upload music collections while you can listen to them anywhere. However, the premium service let you enjoy on-demand streaming of more than 35 million tracks. Then again, this service has a limited amount of international availability.

If you take these two services together, the price is not too bad at all. Having unlimited access to all types of music on the planet for only $9.99 or $14.99 for a family package is a good deal. The two streaming services ensure that you will not burn out your data while you are listening to music.

The one-dollar deal for four months is indeed a good deal to help you decide whether YouTube Red and Google Play Music services are worth every penny. You have until tomorrow to take advantage of this fourth-of-July deal.