Home » YouTube Originals no longer behind paywall—but not without ads

YouTube Originals no longer behind paywall—but not without ads 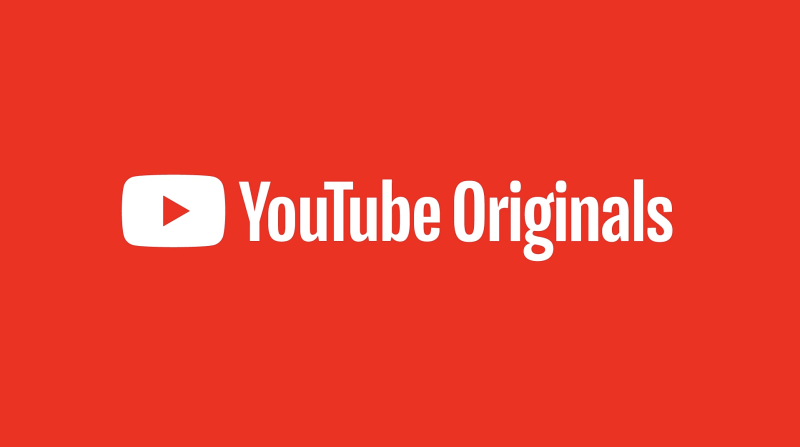 Everyone loves some good quality entertainment sometimes; but this is sometimes not achievable especially if this comes with a monthly subscription. Even if we do get entertained by some of the videos we watch on YouTube, it is nothing compared to getting original content—YouTube Originals. Well, if you don’t have issues seeing ads while gulping content you originally would have paid for as a way of subscription every month, then the good news is that YouTube Originals will no longer be hidden behind paywall.

In what could be described as a remarkable change in policy, Google’s streaming site will make its new original programming available for free to watch; just that ads will be added. Though, Variety reports that the year 2020 has been pencilled down as the start date, Android Police has an update which confirms that ad-supported content on YouTube Originals will be available starting from September 24.

“As we look to 2019, we will continue to invest in scripted programming and shift to make our YouTube Originals ad supported to meet the growing demand of a more global fanbase,” a YouTube rep said in a statement per Variety. “This next phase of our originals strategy will expand the audience of our YouTube Original creators, and provide advertisers with incredible content that reaches the YouTube generation.”

Well, Android Police got its date confirmation from an email reportedly sent by YouTube to its subscribers; and I guess that all but settles that. A part of the email sent to a subscriber per Android Police explains that “New YouTube Originals series, movies, and live events released after September 24th, 2019 will be made available after to non-members to watch for free, with ads…”

YouTube has a global user base of around 2 billion, and opening up Originals will give creators the opportunities they need to reach an even wider audience. It is a brilliant idea for all; especially if you won’t mind seeing ads while watching your favorite video content on the video streaming website.

Just last month, YouTube opened up more ways for creators to make money—and this would be by way of enabling them to engage fans so more revenue can be generated. The announcement was made at an event to launch YouTube’s new products like channel memberships, merchandise shelves, premieres and more. The streaming site is expanding existing options with new features, while new products including Super Stickers and Learning Playlists are also being added.

YouTube introduced Super Stickers as a way of building on the successes of Super Chats, which was launched in 2017. According to the company,” Super Chat is now the number one revenue stream on YouTube for nearly 20,000 channels – an increase of over 65% over last year.” Now, Super Sticker is out to complement that achievement by allowing fans to purchase animated stickers during live stream and Premieres to show their favorite creators how much they enjoy watching their videos. These stickers will come in different variant and designs across various languages and categories including gaming, fashion & beauty, sports, music, food, and many more.