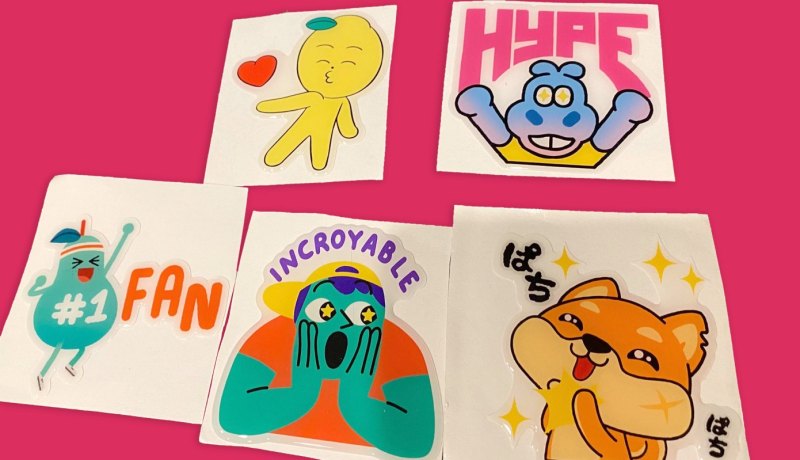 YouTube continues to woo creators with different ways to rake in more revenue. The video streaming site has just opened up its Super Stickers to certain categories of creators globally. Creators with a minimum or more than 1,000 subscribers in select market can now have additional way to make extra revenue from the Google owned site.

Super Stickers, according to TechCrunch, are targeted at fans with desire to show their support and connect with favorite creators, and is similar to Super Chat that was launched by YouTube almost three years ago.

Super Stickers according to YouTube, would span different categories including gaming, fashion, beauty, sports, music, food and many more. Eight unique Super Stickers are currently being offered, out of which five are animated including unique bios.

YouTube announced Super Stickers at an event to launch its new products like channel memberships, merchandise shelves, premieres and more sometimes in July. The streaming site used the occasion to expand existing options with new features, while new products including Super Stickers and Learning Playlists are also being added.

YouTube is introducing Super Stickers as a way of building on the successes of Super Chats, which was launched in 2017. According to the company,” Super Chat is now the number one revenue stream on YouTube for nearly 20,000 channels – an increase of over 65% over last year.”

Now, Super Sticker is out to complement that achievement by allowing fans to purchase animated stickers during live stream and Premieres to show their favorite creators how much they enjoy watching their videos.

Channel Membership is another product that enables fans pay an access fee of $4.99 to get unique badges, new emojis, and special perks. The special perks could include exclusive live streams, extra videos, or shoutouts. YouTube is adding one of the most requested features—membership levels.

Membership levels will let creators set up to five different price points for channel memberships, with each one of them coming with varying perks. “We’ve been testing levels with creators like the Fine Brothers Entertainment on their REACT channel, who have seen their memberships revenue increase by 6 times after introducing two higher-priced tiers,” a statement on the YouTube official blog read.

The Google subsidiary revealed that Super Chat, Channel Memberships and Merch were not generating revenues for creators in early 2018; but things have changed and creators are now getting desired results. “In fact, thousands of channels have more than doubled their total YouTube revenue by using these new tools in addition to advertising.”

People come to YouTube to learn different things. To this end, the streaming website has launched Learning Playlists to provide a dedicated learning environment for users. Learning Playlists will provide more structures by dividing a collection of videos into chapters around concepts from beginner to more advanced. To enable users to focus on the lesson learned, YouTube will hide recommendations from the watch page.