Home » YouTube launches a new way to swipe between videos

YouTube launches a new way to swipe between videos 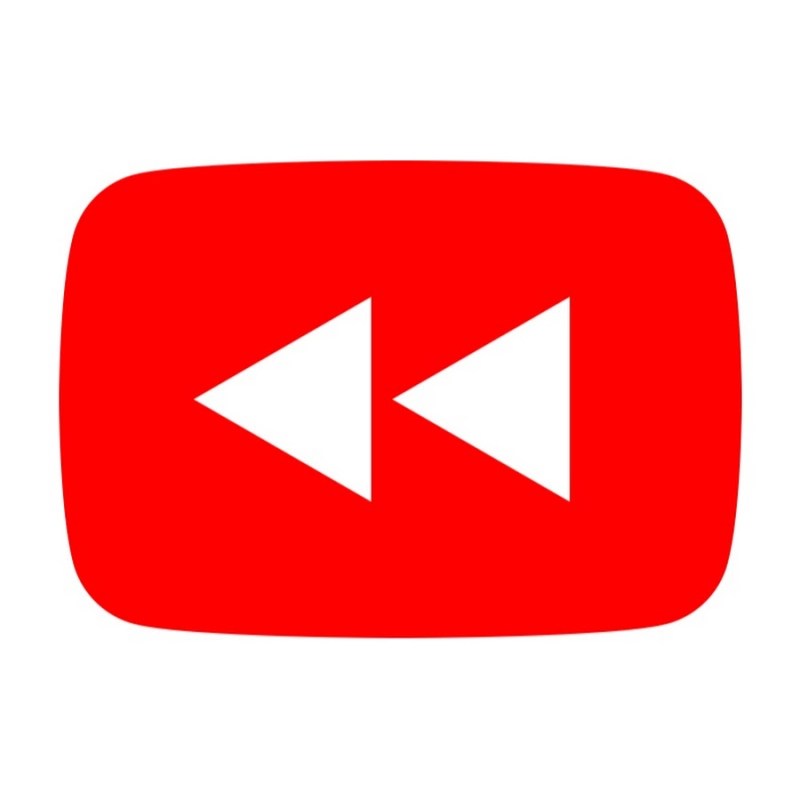 YouTube has launched a new way to swipe between videos. The new feature allows you to swipe left to see recently watched videos, and swipe to move to the next recommended in line. This new functionality retires the previous arrangement where a user had to active tap to move between videos.

The feature was rolled out on Monday for iOS 6S and above, and is expected to be available to all users whose device fall within the requirement from this week. Basically, this is being added to make it easier for users to quickly access videos of their choice. Of course, you also do need to be sure you are using the latest version of the YouTube app for iOS to be able to access the new feature.

To start using the new feature, simply swipe anywhere on YouTube video player while a video is playing or paused to navigate between videos. YouTube says the feature works for both portrait and full screen.

As for Android users, Google said it won’t be long until a version of the feature is released. So, if you are an iPhone user, we would love to hear from you—feel free to share your experience with us per the new swipe feature for watching videos on YouTube.

In other related news, Google has rolled out “Autoplay on Home” as default for both iOS and Android. This is one update that will most certainly gladden the hearts of creators on the video-streaming site.

Autoplay on home is a feature those on YouTube Premium are already used to, and very soon everyone across the video streaming app on iOS and Android will be able to access it. For the records, this update is different from one many users have been clamoring for, but one that creators will certainly love. Autoplay on home is a default on the iOS and Android versions of the app that will automatically start playing videos you see on your Home tab. You will have the option of either disabling it or only keep it when your device is connected to Wi-Fi.

YouTube said the update was borne out popular demands from users who said they wanted easier ways to preview videos and watch YouTube videos on the go. The company said the feature has been hugely successful for over a year for YouTube Premium members on its app for Android. Apparently, its optimism was borne out of the positive outcome it recorded in the last one year on Premium.