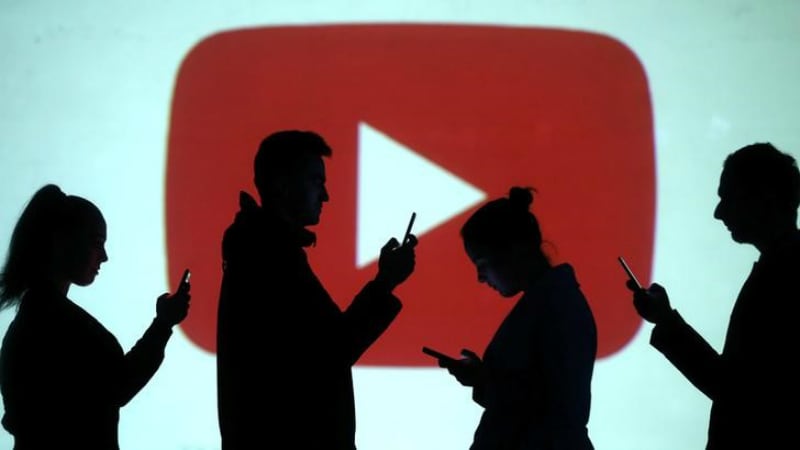 YouTube content creators may lose their livelihood and creative outlet due to a new copyright order passed by the European Union in March.

The new rules require member states two years to write into law how they can regulate tech platforms, such as YouTube, for hosting copyrighted content without IP rights and licensing.

Unless YouTube creators can prove they tried their best to get authorization for their uploaded content and stop others from sharing it without rights, they will take a hit under the new directive.

YouTube and similar platforms argue that they can only avoid copyright infringement and liability if they apply more restrictive content filters than the current ones.

The directive is not requiring tech companies to do that, however. And it spares parodies or commentaries using copyrighted materials.

YouTube is on full gear to fight the EU directive head on, especially if the latter wants to block content and slow down video uploads.

If YouTube chooses to block copyrighted content with more rigid filters, discouraged creators and users may flee the platform if it stops their creative imagination from flourishing – or becomes boring.

If creators move elsewhere, it means less YouTube videos to watch and less videos to generate ads for.

YouTube is under mounting pressure to boost ad revenue after child exploitation scandals forced it to change its algorithms over the past year.

“While YouTube clicks continue to grow at a substantial pace in the first quarter, the rate of YouTube click growth rate decelerated versus a strong Q1 last year, reflecting changes that we made in early 2018, which we believe are overall additive to the user and advertiser experience,” Ruth Porat, chief financial officer of YouTube’s mother company Alphabet, said on a call with analysts after the report.

YouTube knows how important it is to keep its creators happy on the platform.

In April 30, CEO Susan Wojcicki blogged that YouTube will promote more creator videos in its Trending tab to debunk concerns that some creators are preferred over others.

She also said they are working to improve the Manual Claiming tool so YouTubers will not have penalties for copyright claims from brief or accidental use of content.

The new directive will have none of that. But it has exceptions.

Directive opponents said it will stop the spread of memes since satirical posts use copyrighted images and will be filtered off of platforms.

Thousands protested in Germany the week of the EU parliamentary vote to “save your internet,” even after the revisions.

“While we support the rights of copyright holders — YouTube has deals with almost all the music companies and TV broadcasters today — we are concerned about the vague, untested requirements of the new directive,” said Wojcicki.

“It could create serious limitations for what YouTube creators can upload. This risks lowering the revenue to traditional media and music companies from YouTube and potentially devastating the many European creators who have built their businesses on YouTube.”

“While the Directive has passed, there is still time to affect the final implementation to avoid some of the worst unintended consequences. This is not the end of our movement but only the beginning.”