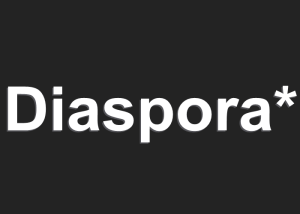 The 22-year-old co-founder of Diaspora, Ilya Zhitomirskiy, has passed away.

Ilya Zhitomirskiy, one of the four co-founders of Diaspora, has passed away, a report from TechCrunch reveals. He was 22.

A lot of mystery still surrounds the untimely passing of the young and promising tech personality as a cause or even a date of the death has not been revealed.

Nonetheless, TechCrunch says that they have confirmed the passing away of Zhitomirskiy with the Diaspora team.

Diaspora is a social network designed to rival dominant centralized social networks like Facebook with its main difference being that it is “an open source personal web server that will put individuals in control of their data.”

The Diaspora Foundation develops and manages the software which users can load onto a personal server but the social network is technically not owned by anyone.

Our condolences go to Zhitomirskiy’s family, colleagues and friends.