“Google has been the Firefox global search default since 2004. Our agreement came up for renewal this year, and we took this as an opportunity to review our competitive strategy and explore our options,” a statement made a couple of weeks ago when the announcement was first made by Chris Beard.

The company considers Yahoo as the standout search engine among others, and has therefore chosen to pitch its tent with it.

Firefox 34 brings a number of major features, including an improved search bar, better theme switching, Firefox’s experimental ‘Hello’ chat client and the rollout of Yahoo as the default search engine for North America. 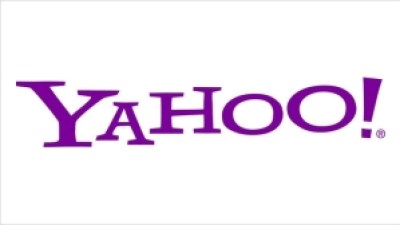 During the update, Mozilla will give users the option of either retaining Yahoo as the default search engine or keeping Google.

Recall that the company had earlier announced its intention to decentralise its search engines; thereby providing users in different locations the opportunity to use different options. Mozilla users in Russia will have Yandex Search as their default search engine, while “Google, DuckDuckGo, OZON.ru, Price.ru, Mail.ru, and Wikipedia will continue to be built-in as alternate search options.”

For Chinese users, Mozilla has settled for Baidu as the default search engine, with “Google, Bing, Youdao, Taobao and other local options will continue to be built-in as alternate search options.”

Users will almost certainly fall in love with the new version as it comes with an improved search bar that reduces the number of clicks to their search and make it easier to search third-party websites such as Twitter, Wikipedia and Amazon.

Google search engine became the default search engine for Mozilla browsers in 2004; and today’s update marks the beginning of a new chapter in the relationship between Yahoo and the world’s most popular browser as the later continues to introduce more innovation in web browsing.

Firefox for Android was also updated to version 34, which brings a new theme and ability to mirror tabs to your Chromecast.

Though, the relationship that started ten years ago may have ended with today’s switch; both companies (Mozilla and Google) will continue to work together in other areas including remaining as a pre-installed search option, providing safe browsing and Geolocation features.