Microsoft has announced details of the upgrade to Windows 8 from a previous version of the operating system. The good news is that not only Windows 7 accepts the upgrade, but also Windows Vista and Windows XP. Unfortunately, there are some restrictions on upgrades from older operating systems. As we know, there will be four versions of Windows 8: Standard, Pro, Enterprise and RT. The latter, designed for tablets with ARM processors, and the Enterprise will be available for the business environment only. 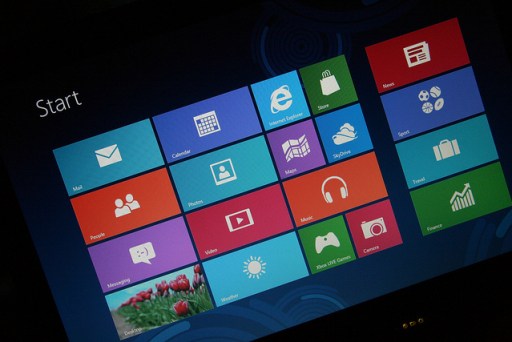 Users can upgrade to Windows 8 Standard Edition from Windows 7 Starter, Windows 7 Home Basic and Windows 7 Home Premium, keeping the Windows settings, personal files and the applications installed. This is perhaps the most convenient way to upgrade, through which the user can both change the Windows version and still work without problems (in theory).

An upgrade from Windows Vista with SP1 to Windows 8 will be possible, but only personal files will remain. Computers with SP1 can store the operating system’s settings as well. Unfortunately, the applications installed on Vista will not carry over to Windows 8, requiring reinstallation. Windows Vista without SP1 installed cannot avail of the upgrade.

Those who are still running Windows XP on their computers can upgrade to Windows 8, but only with the SP3 installed. In these conditions, the operating system will keep the user’s personal files only.

Microsoft has announced that the upgrades in which the interface language is changed will not be possible. Another limitation is the type of Windows. Users cannot upgrade to a 64-bit Windows version from a 32-bit version.