Wikipedia founder urges boycott of Facebook, others for two days 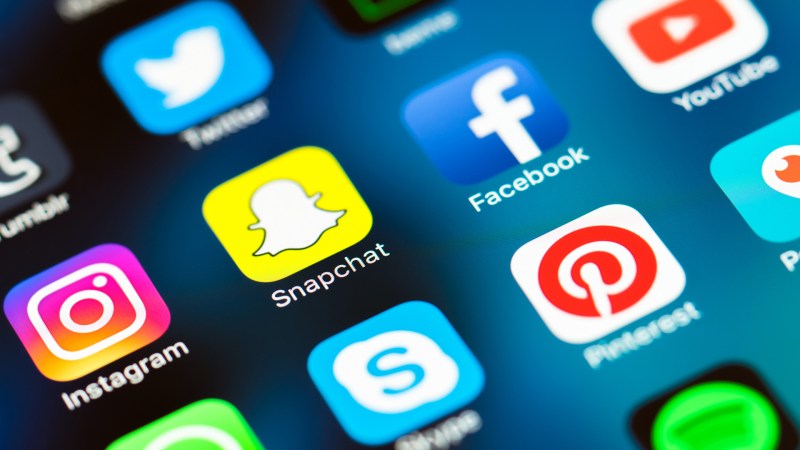 Larry Sanger, co-founder of Wikipedia has urged social media users to consider a 2-day online boycott of Facebook, Twitter, Instagram and the likes. According to the BBC, Dr Sanger particular wants people to stay off social media networks later this week—4th and 5th July.

This, according to Dr Sanger, is part of effort towards enforcing “massive demand” for change. The boycott is also aimed at pressuring the networks into restoring control of personal data to users.

In a blog post, the Wikipedia chief wrote: “This means we will not use social media on those days, except to post notices that we are on strike. We’re going to make a lot of noise. Nobody will be able to ignore what’s happening. We’re going to flex our collective muscles and demand that giant, manipulative corporations give us back control over our data, privacy, and user experience.”

However, anyone interested in taking part in the boycott will be required to sign  the Declaration of Digital Independence drafted by Dr Sanger. You can read more about what the strike is all about and what would be required of you—all on that page.

Among other demands, Dr Sanger is asking the social media networks to:

If this would help force the hands of Facebook and others remain to be seen, but this is not a bad starting point. Authorities in different countries have been making efforts to force social media companies to live by the rules and focus more on protecting private data of those who sign up on their platforms.

A couple of months ago, The New York Times reported that Facebook’s data deals with some tech giant were being investigated by a grand jury in New York. Records of “at least two” large companies that make smartphones have been subpoenaed, which will shed more lights on the deals.