Home » Who is the Bigger Rival of Netflix? Not HBO

Who is the Bigger Rival of Netflix? Not HBO

Home » Technology News » Who is the Bigger Rival of Netflix? Not HBO 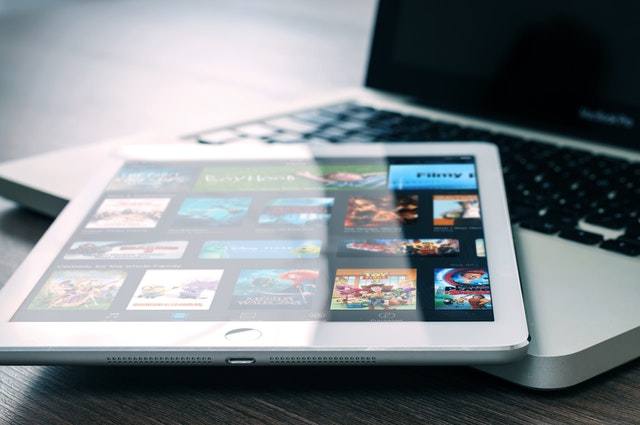 Who is the Bigger Rival of Netflix? Not HBO

Netflix is stated to be losing customers not to HBO but to Fortnite. Yes, the popular video game. It seems like an odd rival. But according to Variety:

“We compete with (and lose to) ‘Fortnite’ more than HBO. There are thousands of competitors in this highly fragmented market vying to entertain consumers and low barriers to entry for those great experiences.”

In its letter, Netflix only mentioned HBO as its rival. It failed to include Amazon Prime and Hulu.

Why Netflix Thinks Fortnite is a Bigger Rival than HBO?

Fortnite is a challenging foe because it accumulates a great amount of consumers’ screen time. Fortnite generated $2.4 billion in revenue last year. It is a great threat for Netflix to grab users’ attention.

However, Fortnite’s popularity might just be temporary. Eventually, it will dwindle away. Recently, it released Bandersnatch, an interactive TV show. It is the company’s attempt to counter the interactive nature of games, such as Fortnite. But some people are wondering how much TV shows will cost if the streaming giant will begin to make interactive TV shows regularly.

Besides Fortnite, YouTube remains a rival of Netflix. When the Google-owned video streaming service suffered a worldwide outage for more than an hour last year, Netflix experienced an increase in viewers and customer signups.

Hulu, on the other hand, gets a small portion of viewing time. The company gained 25 million customers in 2018 and earned 8 million in revenue for the same year. It is also successful in the US. However, it does not have a global reach like Netflix.

The response of Netflix about screen time war is considered by experts as a positive one. It aims to gain more screen time by offering more compelling content than its variety of competitors. Netflix said that it focuses on improving its user experience, rather than focusing its attention on Amazon, Disney, and others.

The constant growth in entertainment platforms that want our screen time is a huge issue for viewers and content providers. The more content, the less time each service will be able to give us available viewing time. With less viewing time, it affects subscription charges resulting in less money it gains from subscriptions. As a result, it may fail to offer better quality programming.

Recently, Netflix’s shares dropped, even though it added 8.8 million members. However, its revenues were still below the expectations of analysts. It only earned $4.19 billion while the projection was $4.21 billion.

Last week, Netflix announced an increase in its subscription rates. Its basic plan will now cost $9 from $8. Its HD standard plan will now have a rate of $13 from $11 a month. Its premium plan, on the other hand, is now at$16, from $14.

The rate increase is the biggest hike since it launched its streaming service more than a decade ago. If you are a new customer, the new rates will take effect immediately. However, existing members will be billed with new rates over the next three months.

The rate hikes will not affect its international markets, such as Brazil and Mexico.