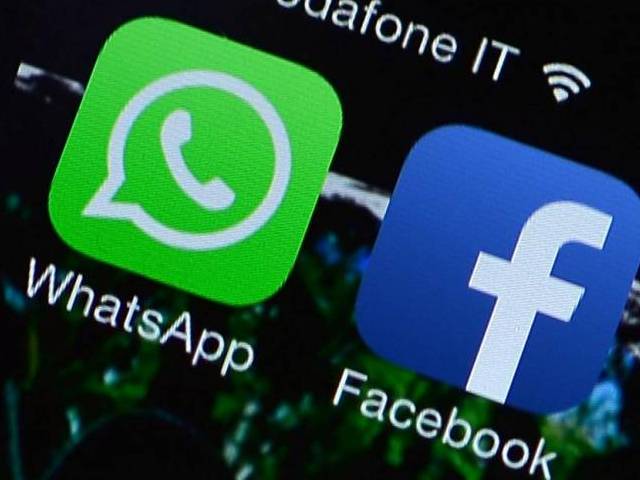 Various interest groups and individuals were taken aback by midweek’s decision of WhatsApp to start sharing data of users with Facebook. This came out of nowhere and is already attracting a probe by the UK’s data protection watchdog.

ICO (Information Commission’s Office), via a statement issued by its commissioner, warned Mark Zuckerberg, Facebook’s founder that it had initiated a probe into the change in policy. Elizabeth Denham, the ICO commissioner said:

“The changes WhatsApp and Facebook are making will affect a lot of people. Some might consider it’ll give them a better service, others may be concerned by the lack of control.

“Our role is to pull back the curtain on things like this, ensuring that companies are being transparent with the public about how their personal data is being shared, and protecting consumers by making sure the law is being followed.

“We’ve been informed of the changes. Organisations do not need to get prior approval from the ICO to change their approaches, but they do need to stay within data protection laws. We are looking into this.”

While the ICO acknowledges the fact that WhatsApp and other organizations have the right to change their policies from time to time, it stressed the need to act within the law. Transparency is the watchword here as the commission announced it would probe if Facebook and WhatsApp are being transparent enough in terms of the recent update.

Though, users do have the option to opt out if they do not want their data shared with Facebook, the fact that data sharing with Facebook is there by default got a lot of people curious.

Of course, other changes were announced on Wednesday by WhatsApp, but the issue of data sharing with its parent company seems to be the most controversial of them all. WhatsApp also announced that it would soon start test to integrate business into its app. What this means is that users can book or check flights and do some other marketing or business-related stuff while using the app.

One other issue a lot of users suspected would have been the case when update to WhatsApp’s privacy policy was announced was the issue of banners and ads. Though, both Facebook and WhatsApp had assured users on several occasions of their decision not to allow ads anytime soon, users continue to be skeptical about this.

You would think integrating business into WhatsApp would lead to third-party ads and banners showing up everywhere on WhatsApp, but the company said no. Things will probably stay that way for a while, but don’t get carried away because all it takes is a change or an update on company policy to start seeing banners and ads flying about. Many of us were caught unaware when the data sharing update was announced, and so it won’t come as a big surprise if we woke up one day and start seeing ads and banners on WhatsApp.

Pressed for comment on the ICO statement, a spokesperson for WhatsApp told TechCrunch that: “We look forward to answering any questions regulators or other stakeholders have about this update.”

Got something to say about the ICO’s decision to probe WhatsApp? You can share it in the comment section.