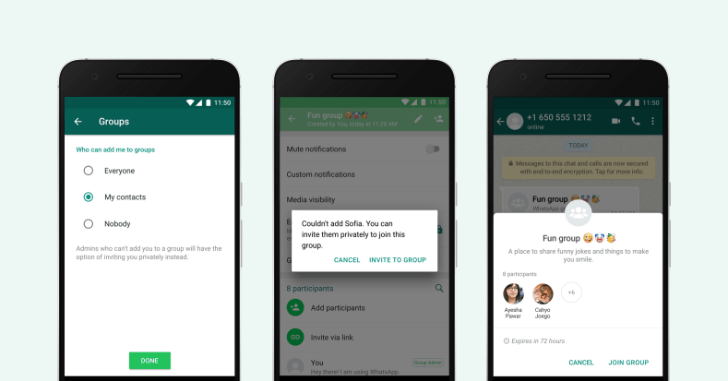 Finally, we are approaching that phase where people will no longer have the ability to thrust you into a group without your permission—WhatsApp is already seeing to this. That is some good news, and I am glad to say that phase is already before us.

Last December, the Indian government pressured [maybe lobbied] the chat app to consider adding a feature that will ensure people are not added to a group chat without their consent. Going forward, and for everyone; your consent would be required before anyone can add you to any group chat.

A new privacy setting is being added to WhatsApp for groups. The setting according to Android Police, will let you choose who can invite you to any group chat in the first place. Options would include “everyone,” “your contacts,” or “nobody.” Choose the latter two, those that have been restricted would not be able to force you into a group. To add you to any group, people that fall into those two latter categories would have to send you an invite privately that would also require your approval or otherwise. 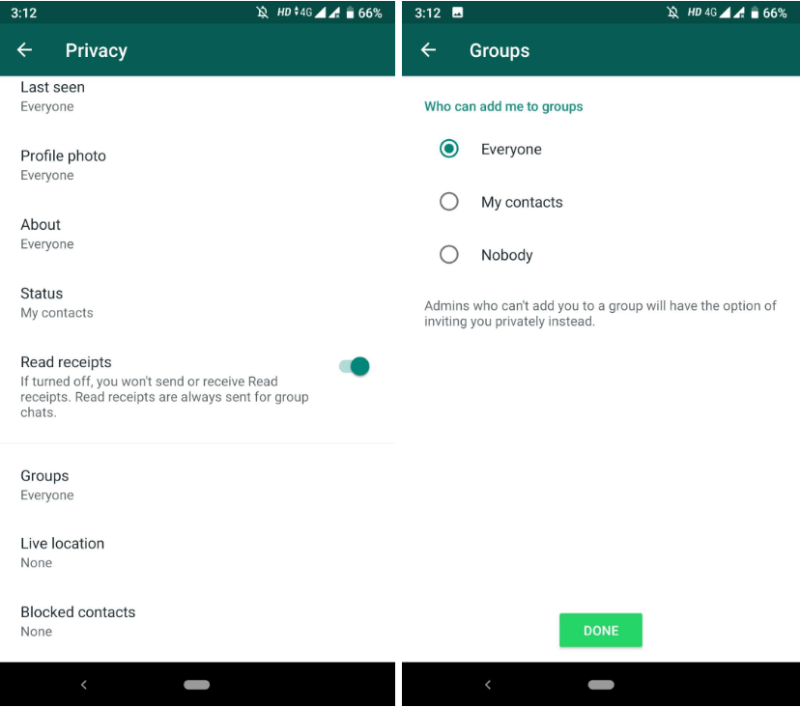 The feature can be found under Settings > Account > Privacy > Groups. The new privacy feature is expected to start rolling out and will on Tuesday, and should be available to everyone in the next couple of weeks.

Last December, the ministry of electronics and IT (MeitY) wrote to WhatsApp to consider introducing a feature that will prohibit a user’s number from being added to any group without his consent.

This came on the heels of several complaints received by some government agencies from people that they were being added to groups repeatedly without their consent. A senior government official told the Financial Express that representation from several government agencies have been received, which formed the ministry’s decision to take up the matter with WhatsApp.

Following these complaints, MeitY wrote to WhatsApp. The social media app responded by saying that as per their policy, “group admin must have the subject’s number stored in the phonebook and if the subject exits the group twice, then he/she cannot be added a third time,” the official said per the Financial Express.

Responding to WhatsApp’s letter, the official according to the Financial Express, said in several cases after a user had exited a group more than twice, he or she was still added through a different admin. In some cases, a new group was formed with a different mobile number and these users were added to the new group.

“Following this, MeitY has again written to WhatsApp appreciating the efforts it is taking to check such practices, but pointed out that these measures were not adequate. Now the ministry has again urged them to explore introducing this feature where a subject’s consent is taken before adding him/her to any group. WhatsApp response on this is awaited,” the official added.