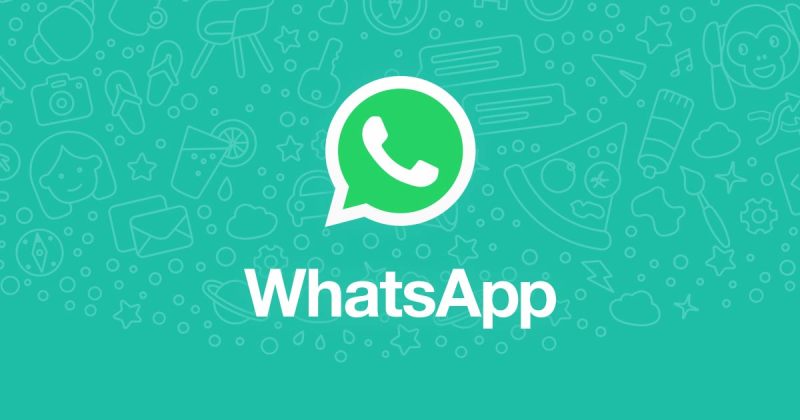 Asked three years ago if his company was considering selling or placing ads on WhatsApp, Mark Zuckerberg, Facebook CEO said the company had no such plans.

“Our strategy is to grow and connect people. Once we get to 2-3 billion people there are ways we can monetize.

“Now we want to focus on growing users. I don’t think ads are the right way here.”

Zuckerberg did say his company would consider ads once WhatsApp hits 2-3 billion people, but it seems Facebook can’t wait until it hits that figure. According to Recode, the company has placed ads for some key position that gives the clearest indication yet that it’s planning to monetize the chat app.

A cutout from the announcement posted on the company’s official website reads:

“WhatsApp is seeking an exceptional individual to lead product development for our monetization efforts. If you are a leader who has demonstrated experience in building products, has an empathy for both consumers and businesses, has a strong bias for action, wants to understand and unlock the potential of WhatsApp to serve millions of businesses we would be excited to hear from you.”

The job for the position of a lead product development is one of three positions the company is hoping to fill in the coming weeks, and this at best gives us a clear picture of WhatsApp’s plans.

Citing a source familiar with the matter, Recode reports that WhatsApp’s focus is on creating something for the emerging markets. The chat app is particularly very popular in countries like Brazil and India—and WhatsApp’s emphasis on hiring someone with international and prior experience in related field all but confirms this.

This is the first time WhatsApp is coming out publicly to declare its intention to monetize plans. In the past, the company had declined or denied such plans were in the offing.

In other WhatsApp related news, the company recently rolled out a new feature that lets you send and receive all types of files. This marked a significant shift from the way we have always used the chat app. Everyone will now be able to send video/audio, PDF, images, and Word documents in addition to images.

Last month, we brought you a report that the feature was being used by a few WhatsApp users as it was still being tested. The small number of users that tested the new feature were able to share all kinds of files including APK while the test lasted. One very interesting news, which we didn’t bring you the other time is that the feature is also now available on the web version of the app.

Perhaps, we should also let you know that you will now be able to select photos and videos straight from the camera screen. This, according to TNW, is due to a new carousel of images from your gallery in the interface.

The new feature has already started rolling out to WhatsApp users on both iOS and Android operating systems.