Home » WhatsApp video calling now a reality, but ONLY on Android

WhatsApp video calling now a reality, but ONLY on Android

Home » Apps & Software » WhatsApp video calling now a reality, but ONLY on Android 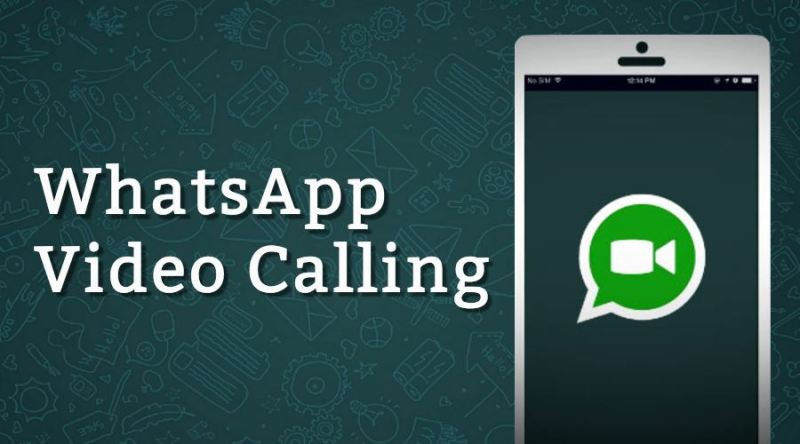 Rumors of video calling feature on WhatsApp have been doing the rounds for a while. Well, it’s no longer a rumor as select users of the famous chat app can now make video calls. The feature, which currently works only on phones running on Android devices, has been enabled for a handful of users signed on to WhatsApp’s beta tester program.

It’s pretty easy to spot the feature—simply click to open or launch the app, tap on the call button at the top and choose ‘Video call.’ This only works if the other party has the feature enabled on his phone or if he or she has a version of the app that supports the feature. The feature will launch a call similar to what you have or see when using FaceTime call, then you can see the other person [if he or she has the latest beta version that supports Video call].

The new feature was first spotted by Android Police. Since then a few users have called in to confirm that they have seen and indeed started using the new feature. Unfortunately, I have not been able to test it myself even though I have it on my WhatsApp already. Voice call too was not left out of the new update—so you have two new options added to what you have been using to chat with your friends before now.

However, you should know that this is a new feature, and the video feed might still not be as perfect as when it is fully launched to a global audience. Regardless, it is highly commendable, and one that will give a lot of chat apps a run for their money.

Want to get the video calling feature? Then you can do that by grabbing the latest beta version of WhatsApp. Facebook-owned WhatsApp has an official beta testing program on Google Play that you can sign up to and be a beta tester. Another way you can grab the new version and start using the video calling feature is by going to a third-party site like  APKMirror, where they offer the Google-signed version of the app. Don’t get it mixed up though, be sure to get the snag version 2.16.318 or higher version.

Right now the feature is only available to a handful of Android users, but we do hope that video calling will soon be available to everyone including iOS users.

Though, a late starter, WhatsApp’s entrance into the field of video calling could give a lot of other apps a run for their money. The capacity to compete with other popular apps is not in doubt. Last June, the company said people were making 100 million calls on the app daily—that’s about to hit the sky once video call has been fully rolled out.