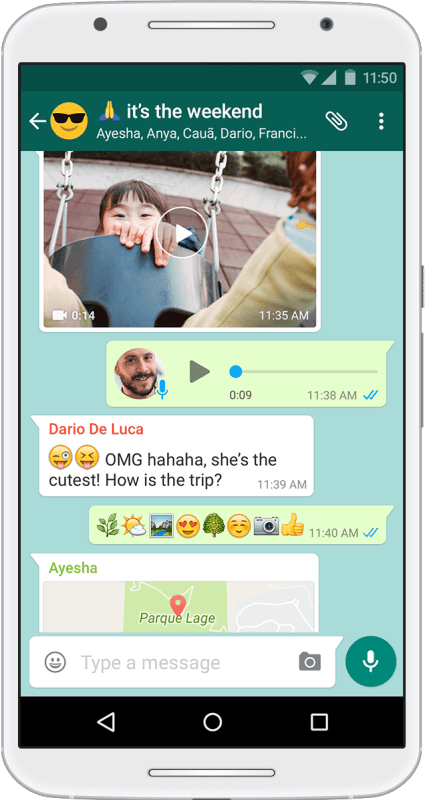 A WhatsApp vulnerability has exposed the messaging app to attack from hackers—various sources including CNN report. A vulnerability in the system gave access to hackers who invaded users’ phones without their consent.

WhatsApp owned by social networking giant Facebook said on Monday that it had discovered and fixed the vulnerability exploited by the hackers. The objective of the attackers is to implant malicious code on a victim’s phone by making a voice call to their targets on the messaging app. The recipient of such call does not even need to answer the call for the phone to be infected.

“The attack has all the hallmarks of a private company reportedly that works with governments to deliver spyware that takes over the functions of mobile phone operating systems,” a WhatsApp spokesperson said in a statement per CNN.

WhatsApp may have played its part in fixing the vulnerability issue that was exploited by the attackers, users, however, have a part to play to keep their phones and data safe. The Facebook-owned chat app encouraged users to seriously consider updating their version of app to the very latest in the respective stores—App Store, Play Store and the likes.

Among other measures being taken by WhatsApp, the owners of the app have contacted US law enforcement.

Some users fell victim of the text message warning them that their subscription to the service had “expired.” Of course, this was not true as WhatsApp no longer charge members for using its service. Users were therefore warned to ignore any link included in such messages, and install and run a virus scan on their device in case they had already clicked on the link.

The content of the text message reads: “Your subscription has expired. To verify your account and purchase a lifetime subscription for just 0.99 GDP simply tap on this link…” Of course, this was not true as WhatsApp dropped its 99p per annum subscription fee in 2016.

When WhatsApp was charging users, the fee was only applicable to a handful of countries, such as the US and the UK, where most of the residents had credit cards or were more likely to pay for some things through their mobile phones. This, perhaps, explains why the scammers are targeting people in Britain—and I guess they have their eyes on credit cards.